Greece's Indigenous Population will Shrink to 7.2 Mln by 2080 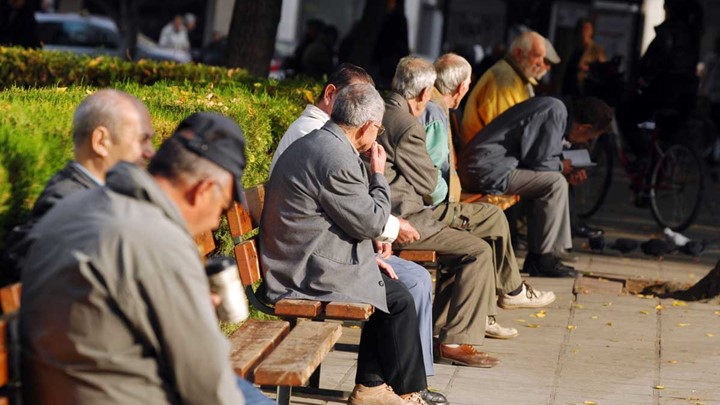 In the 2011-2017 period Greece’s population shrank by 355,000 people, with statisticians saying that by 2080 Greek natives will be reduced to 7.2 million.
According to ELSTAT analysts, the phenomenon can not be contributed only to the economic crisis. The declining birth rate phenomenon appeared in the 1980s and culminated in the crisis years.
At the same time, according to Eurostat figures, by 2050 Greece will be the smallest part of the EU populationwise, according to an Athens-Macedonian News Agency report (AMNA).
In a study that took three years to complete, titled “The Greek population under persecution”, author Hera Emke-Poulopoulou, professor at the University of Paris, member of the Academy of Scientists of New York and vice-president of the Hellenic Society for Demographic Studies, says that, “during the crisis, large sections of the Greek population are “persecuted “, they are systematically subjected to discomforts that have led to or will end in their departure from Greece, their family, their work, their friends, even life.”
The 734-page study that incorporates data from Eurostat and ELSTAT gives a detailed mapping of the Greek population as it was formed through the occasional economic -political – social conditions from 1828 to today, but mainly during the economic crisis.
The study shows that the economic crisis contributed further to the declining population of Greece, which is aging faster than expected.
According to the survey, over the 2011-2016 period, deaths exceeded births by 115,479 (births 692,592 / deaths 808,071). The slight increase in births (by 1,051 children), recorded in 2016, is due by 77 percent to births from female refugees who will not stay in Greece.
Until 2010, the people who came to Greece were more than those who abandoned it. The present picture (2018) of the country, apart from the predominance of deaths over births, is due to the phenomenon of “negative migration”, which has the effect of the Greek population being reduced in absolute numbers every year.