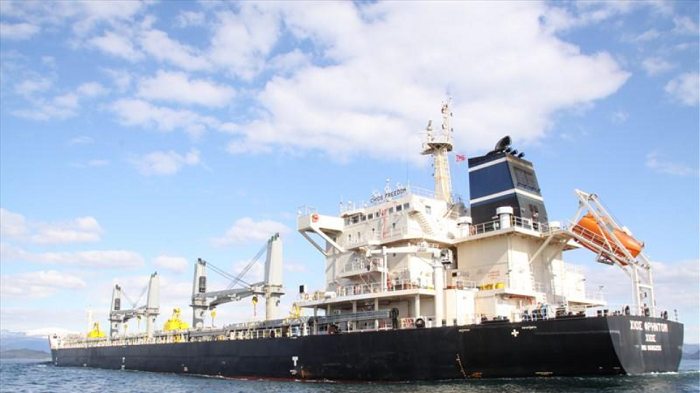 A Greek cargo ship was attacked by armed pirates as she was sailing in the Gulf of Oman earlier this week.

“Chios Freedom” was attacked by at least 12 gunmen aboard three speedboats off the coast of the United Arab Emirates.

The gunmen opened fire with Kalashnikov automatic rifles, before three security guards on board the vessel responded by firing back.

According to reports, a fierce battle ensued, before the pirates were forced to retreat.

No injuries were reported among the 22 crew members, five of whom are Greek nationals.

Chios Freedom is reportedly continuing its journey towards the Suez Canal. 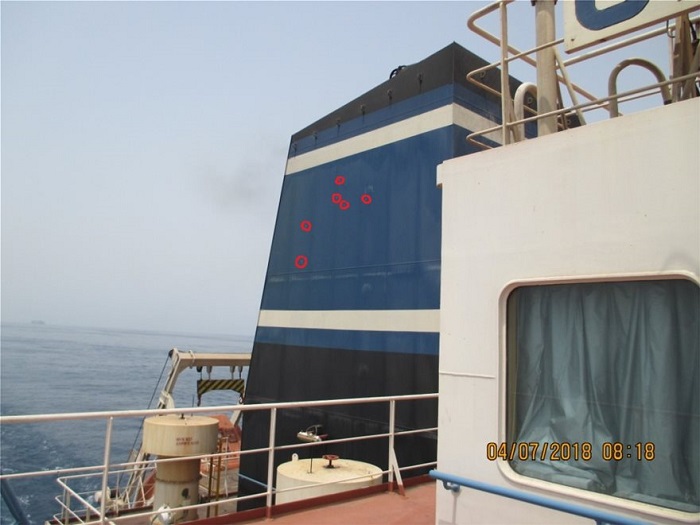