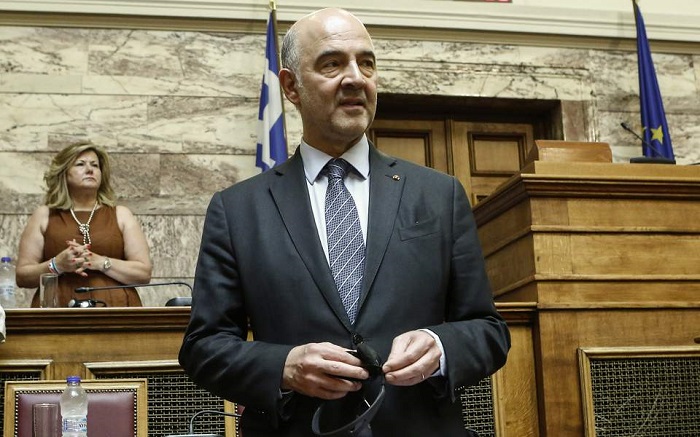 After eight difficult years Greece is back to normality, to autonomy and the markets, EU Commissioner for Economic and Financial Affairs, Pierre Moscovici told the Greek parliament on Tuesday.
Moscovici said that the decisions that had to be taken by Greek lawmakers over these years were not easy.
No other country had to take such tough measures, he noted.
“I have always opposed the excesses of austerity and those who wanted a punitive action against Greece,” the European Commissioner said and stressed that he fought for the social measures of the third programme.
“Greece has always declared its commitment to the euro area and I want to pay tribute to the courage of the Greek people and the parliament which held up the difficult and necessary initiatives,” he noted.
He added that the end of the program is a victory for Greece and the eurozone.
(Source: AMNA)