‘Betty White: First Lady of Television’ to Premiere This Summer 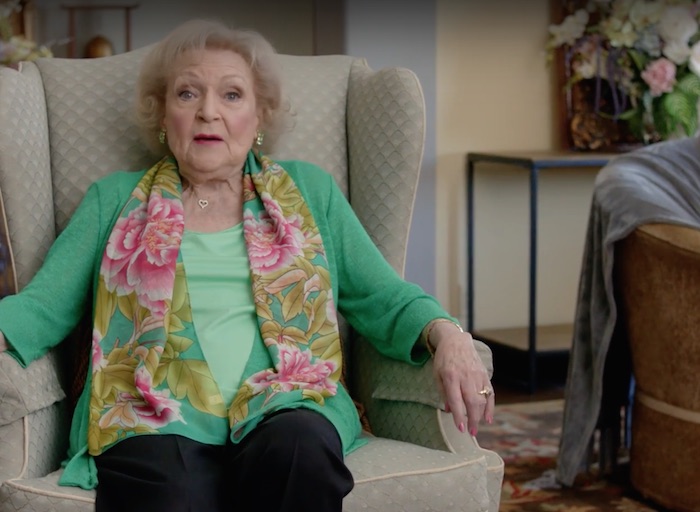 PBS will be premiering the documentary “Betty White: First Lady of Television” this on August 21.

The documentary takes place over the course of five years and follows actress and comedienne Betty White at home and on stage. White will soon be celebrating 80 years in television – officially the longest television career to date.

Part of the “Pioneers of Television” series, the documentary takes a look at White’s personal life and career. It includes commentary and interviews from plenty of her well-known colleagues and friends, including Tina Fey, Ryan Reynolds, Valerie Bertinelli, Tom Sullivan, and Alex Trebek.

As co-director Steven J. Boettcher put it, “the goal of the film from the beginning was to highlight the universal appeal that is Betty White…to showcase Betty’s life in front of and behind the curtain”.

Michael J. Trinklein also co-directs the feature about the four-time Emmy winner. Catch it on PBS later this summer.