Why Greeks Support Portugal in the World Cup 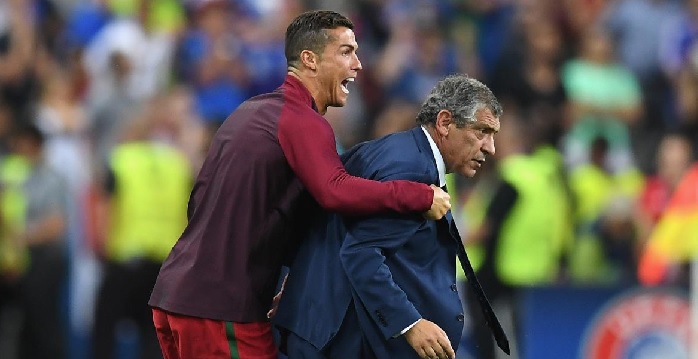 Patrons at a bar in central Athens heaved a sigh of relief on Monday when Portugal reached the knock-out stage of the World Cup after a nail-biting final few minutes against Iran.
Throughout the game they were cheering for Portugal and the reason was not because of Christiano Ronaldo.
Greeks are in love with Portuguese coach Fernando Santos who, during his many years in Greece at both club and national level, has left his mark.
Greece has left a mark on him too, as he openly acknowledged that “I am Portuguese with a Greek heart”. 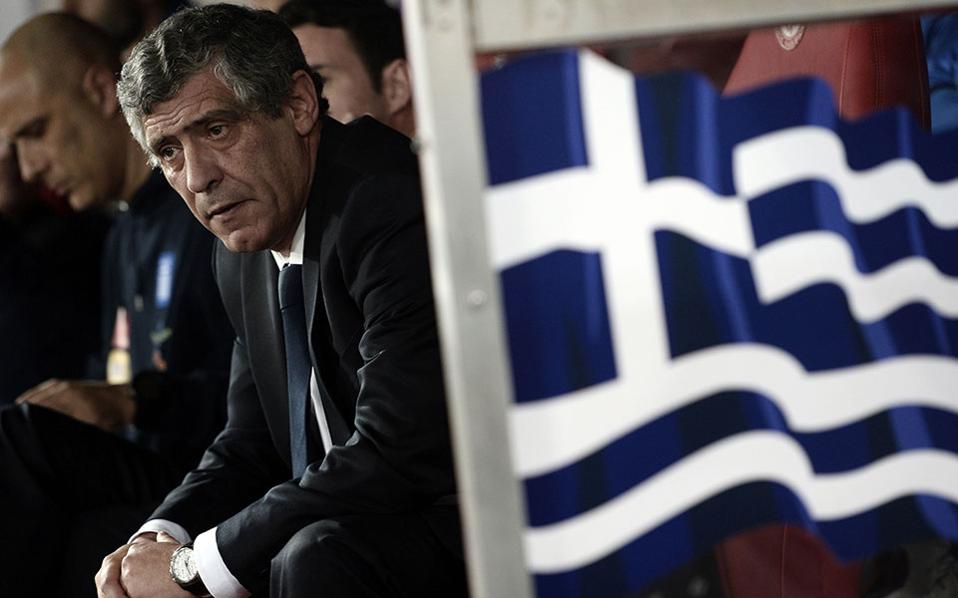 For the better part of the 2000s he worked in Greece, mainly with AEK Athens and PAOK.
On 1 July 2010, Santos was named the new coach of the Greece national side, succeeding longtime incumbent Otto Rehhagel on a two-year deal.
Santos admitted that when he took the job, he believed that it would last for two days. He had been already been fired three times in Greece. But then he realised that things were different in the national team — the players believed in him. His role was to persuade them that hard work was required.
He took the country to the UEFA Euro 2012 tournament, subsequently reaching the last-eight stage.
Santos was also in charge during the 2014 FIFA World Cup in Brazil, as Greece reached the knockout stage for the first time ever.
“I am delighted first of all that we bring joy to the Greek people,” said Santos after Greece’s success.


A few months after his appointment as Portuguese national coach he spoke about his love for Greece.
“I really love Greece. I do not pretend that I am Greek. I am Portuguese with a Greek heart,” he stated and added: “I love Greece as my second home. I have a lot of friends there. My wife loves Greece and one day I will come back.”
The former coach of the national team stressed the importance of the football infrastructure.
“Greece lacks modern stadiums, but also the proper professionalism. Players, officials … Nowadays a key factor in modern football is the combination with science. This is very important. This is how players will better perform. This is the key,” he underlined.