TechNews
GreekReporter.com Greece This Uninhabited Greek Island Will Be Your Private Heaven

This Uninhabited Greek Island Will Be Your Private Heaven 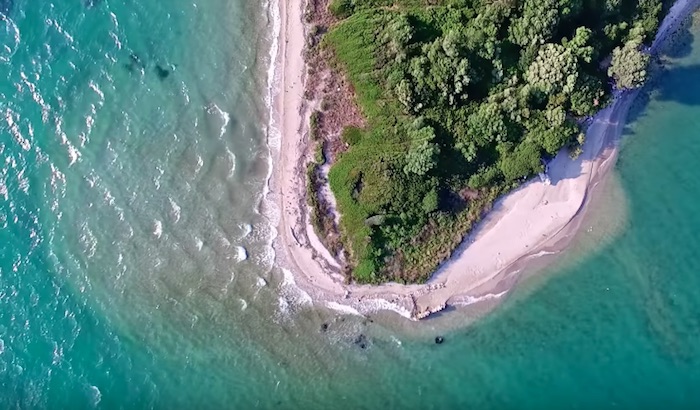 An islet with beautiful beaches and remains of the Roman era is hidden deep in the arms of Amvrakikos Gulf, near the town of Vonitsa.
The islet, “Kefalos”, was inhabited during the Roman years and there are still remnants of ruins of houses, as well as other sunken ruins northwest of the island, to the nearest cape.
The area is full of the famous shrimp of Amvrakikos Gulf and has a rich marine fauna.
The Amvrakikos Gulf is, in fact, the largest wetland of Greece and one of the most important of the Mediterranean.

Greek-American Andreas Holevas may be the only man to obtain a Greek passport just to serve the country of his ancestors as an Evzone.