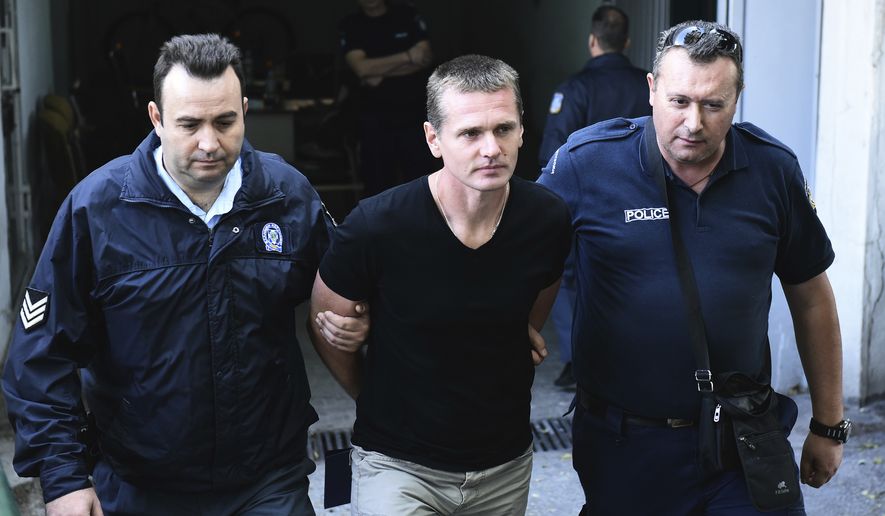 In the summer of 2017 Greek authorities arrested bitcoin fraud suspect Alexander Vinnik in northern Greece, where he is also currently in prison.

The arrest of the 38-year-old former bitcoin platform operator was made at the request of the U.S. where he is facing charges of laundering between $4 billion and $9 billion on a bitcoin trading platform

The U.S. is just one of three countries that have asked Greece to extradite Vinnik so he can face charges. If convicted in the U.S., he is facing up to 55 years in prison.

Foreign authorities of Russia are also asking for him to be extradited on less serious charges, which he is not contesting.

Just this week, France has joined the list of countries looking to have Vinnik extradited, alleging that he committed cybercrime, money-laundering, is a member of a criminal organization and has committed extortion.

Vinnik maintains he has committed no wrong doings.