Greeks Have to Work 198 Days to Pay Taxes 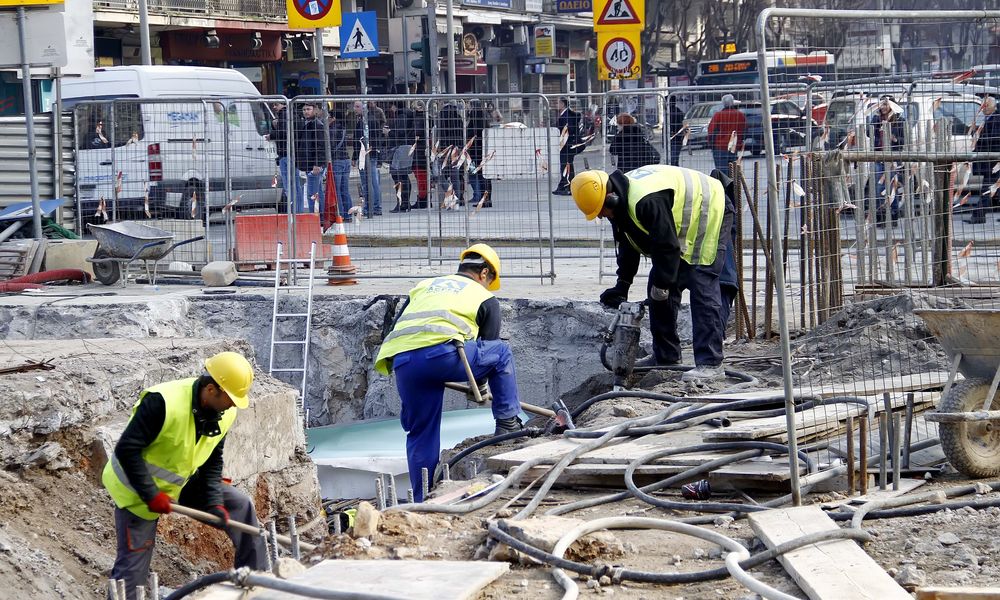 Greeks have to work 198 days in order to pay their annual taxes, a study conducted by the Center for Liberal Studies (KEFIM) says.
According to a Kathimerini newspaper report, the KEFIM survey shows that Greeks have to work until July 18, or over 6.5 months every year, to pay taxes and contributions
The results of the KEFIM study were presented at a press conference on Monday, on Tax Freedom Day.
The key findings of the KEFIM study are summarized as follows:
– In line with the 2018 Budget targets, Tax Freedom Day will be July 18 this year. Taxpayers will work 12 days longer for the state this year.
– In 2018 the Greek taxpayer will work 50 days for direct taxes, 67 for indirect taxes and 81 for social contributions.
– Tax Freedom Day continues to arrive later every year, absorbing an increasing proportion of taxpayers’ income. In 2018 Greeks will work an additional 50 full days for the state than in 2009, if the government is to achieve its goals.
– The government failed to meet its tax and contribution target set in the 2017 Budget. In the 2018 Budget, it foresees a further increase of 3.4 percent in Indirect Taxes, 1.6 percent in Direct Taxes and 4.9 percent in Net Social Contributions than last year’s budget.
– The tax burden on Greeks is similar to that of Germans and higher than that of Swedes, Finns and Italians. However, Greeks are the least satisfied than all in regards to the health and education services they get, and they have no confidence in the justice system.