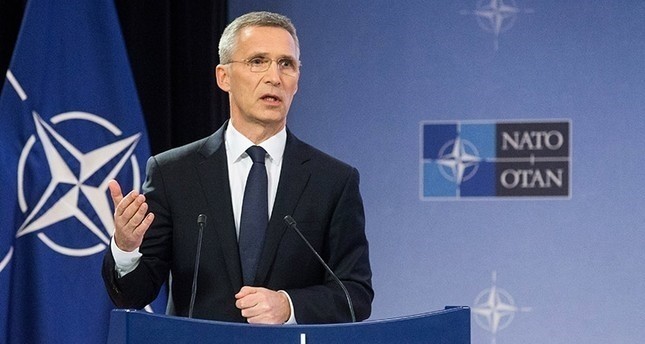 Skopje’s path to NATO membership is dependent upon FYROM ratifying the name deal with Greece, the alliance’s secretary-general said on Monday.

Speaking in Luxembourg, Jens Stoltenberg said the former Yugoslav republic would only get an invitation to join the military alliance if its institutions passed the deal struck with Greece earlier this month.

NATO heads of state and government will meet on July 12 in Brussels where it is hoped talks on admitting Skopje to the alliance can begin.

Although FYROM’s parliament ratified the deal last Wednesday, the vote was boycotted by the main opposition. President Gjorge Ivanov has already said he will refuse to sign the legislation.

FYROM PM Zoran Zaev will have to take the deal to parliament again where he will simply need a majority vote.

By the end of September, beginning of October, Zaev will also hold a referendum on renaming the state as ‘North Macedonia’.

Found with a metal detector in his hand, a 68-year old man was arrested on Sunday for illegally excavating in the archaeological site of Amphipolis.
Crime