Campaigners for the return of the Aphrodite of Milos (AKA the Venus de Milo) have asked American pop superstar Beyonce to visit the Aegean island as part of their efforts to have the statue returned to Greece.
Milos’ municipality issued the invitation to the signer after she filmed a music video featuring the original statue which is now housed in the Louvre, Paris.
It was on April 8, 1820 when a Milos island farmer named Giorgos (or Theodoros) Kentrotas was digging in ancient ruins in his field to get some stones he needed.
Yet, instead of stones Kentrotas found the statue that turned out to be one of the most famous statues in the world.
Later negotiations between the Ottomans and French Admiral Jules Dumont d’Urville eventually saw the pieces of Aphrodite of Milos safely put on a ship to be transferred to France.
Now, the authorities on Milos want the singer to come and see where the statue was found. In the island’s museum only a replica can be seen, and the campaigners say returning the statue to its rightful place would bring much-needed economic investment. 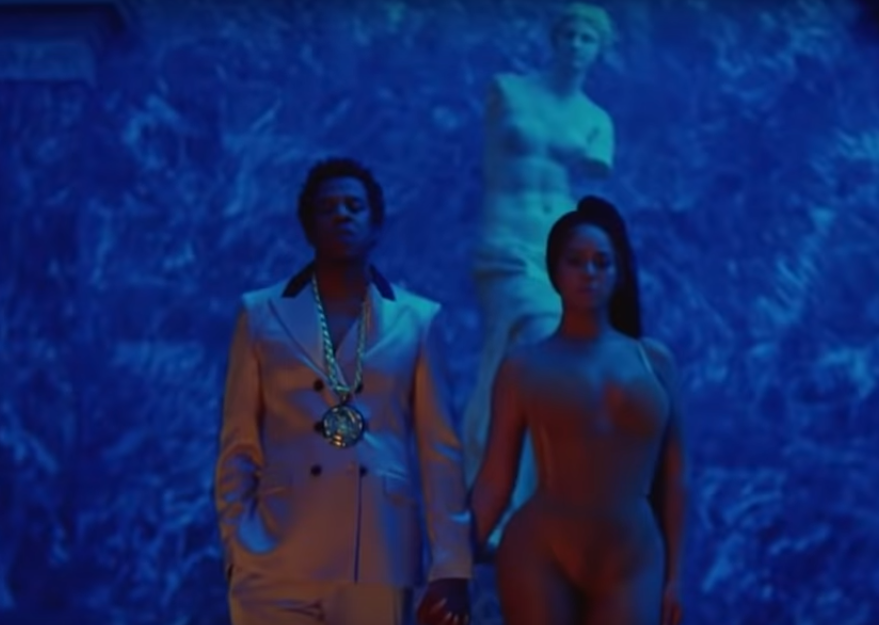