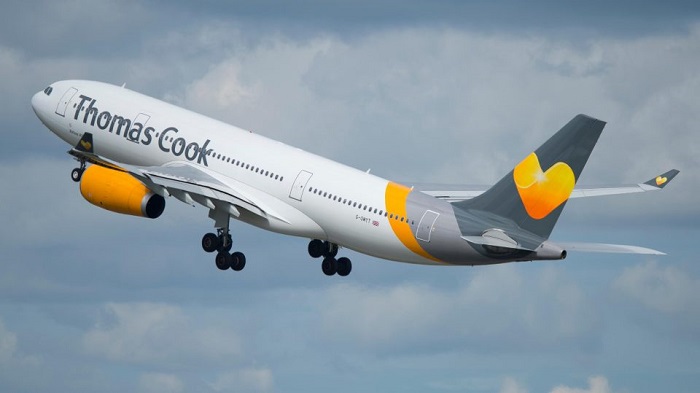 Thomas Cook, one of the world’s biggest tour operators, has pledged to invest around €150 million ($173 million) in the Greek tourism sector this year.
At a news conference held on the occasion of the official launch of Thomas Cook’s new own-brand hotel concept named Cook’s Club in Hersonissos on Crete, CEO Peter Fankhauser reaffirmed the tour operator’s commitment to Greece.
He said the group had opened up four new destinations and added more than 34 new routes in the last two years, making it the biggest holiday company operating in the country.
Speaking alongside Greek tourism minister Elena Kountoura, Fankhauser said the company hopes to operate between 10 and 15 Cook’s Club hotels by summer 2019.
He estimated that the company will send three million tourists to Greece this year, up more than one third on two years ago.
“I’m proud to say that we are the number-one holiday company operating out of Europe into Greece and by the end of this season we expect to bring about three million holidaymakers to this fantastic destination,” Fankhauser said.
“Since 2016, we have opened up new regions to our customers including northern Greece; added new airline routes into the country and its many beautiful islands; and innovated with the launch of our two new own-brand concepts, Casa Cook and Cook’s Club,” he added.

Greek Gods Come to Life in Archaeological Finds from Turkey