GRNews
GreekReporter.comGreek NewsArtSculptor Working with Refugees in Greece Draws on Ireland's Painful Past

Sculptor Working with Refugees in Greece Draws on Ireland's Painful Past

By Declan McVeigh
June 20, 2018
Facebook
Twitter
WhatsApp
Linkedin
Email
An influential Irish sculptor whose creations have been inspired by his country’s traumatic experience of famine and forced emigration was in Greece this week, working with refugees living in a camp in north Athens.
John Behan, whose sculpture Arrival was a gift from the Irish people to the United Nations in 2000, was in the capital’s Eleonas camp where he ran art classes and workshops for some of the residents.
Behan, a member of both the Royal Hibernian Academy and Aosdána — an association of Irish artists — said his interest in refugees and forced migration stemmed from his background as an Irish person.
Drawing on the 1845-1852 Irish famine, which saw the country’s population fall by between 20-25 percent due to starvation and emigration, Behan said: “The suffering of the people was enormous and, like the migrants of today, many thousands perished at sea.”
Working with people from Iraq, Syria and sub-Saharan Africa at Eleonas, Behan told Greek Reporter that the variety of different languages spoken wasn’t a problem as they were working on a “visual art”.
“I believe that artists have a contribution to make in focusing attention on the plight of modern migration by bringing public awareness to bear on the situation,” he said. “Remembering Picasso’s great painting of ‘Guernica’, now in Madrid, we must bring a modern equivalent expression to foster a public action to change attitudes, and to relieve the incredible suffering of millions of vulnerable people.”
It is also thought that Behan is in talks with the authorities in Athens to produce another sculpture which will be installed in Greece.
In February, Irish President Michael D. Higgins visited Eleonas as part of an official trip to Greece. Eleonas is a state-run camp and was the first to open on the Greek mainland in August 2015. 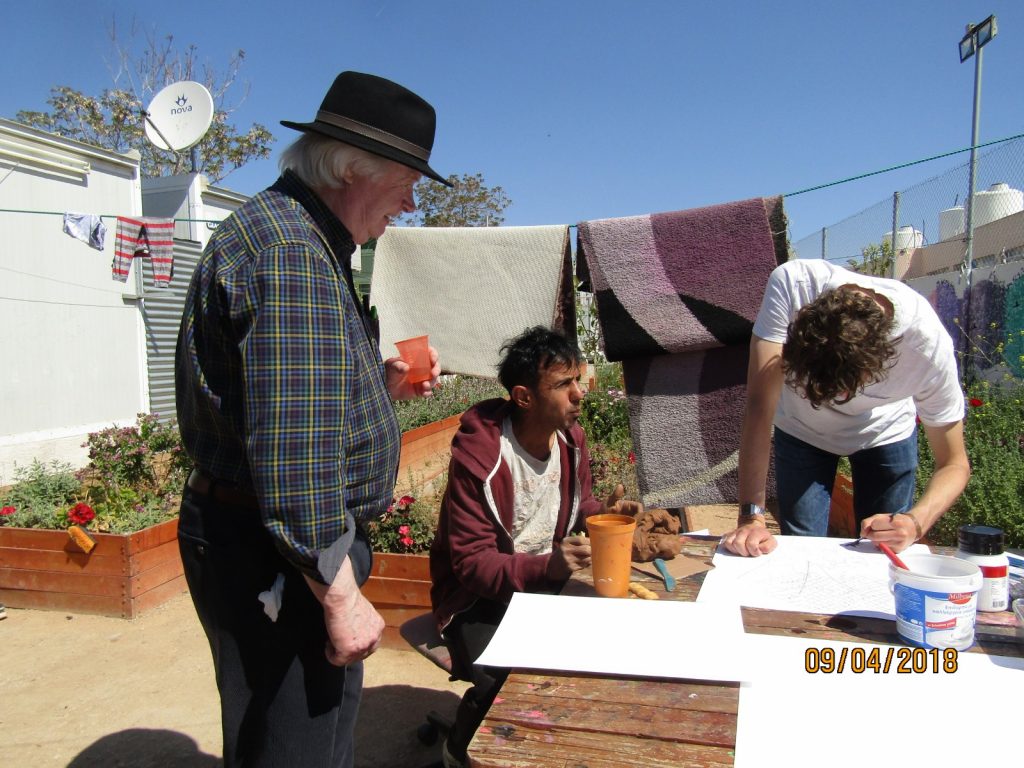 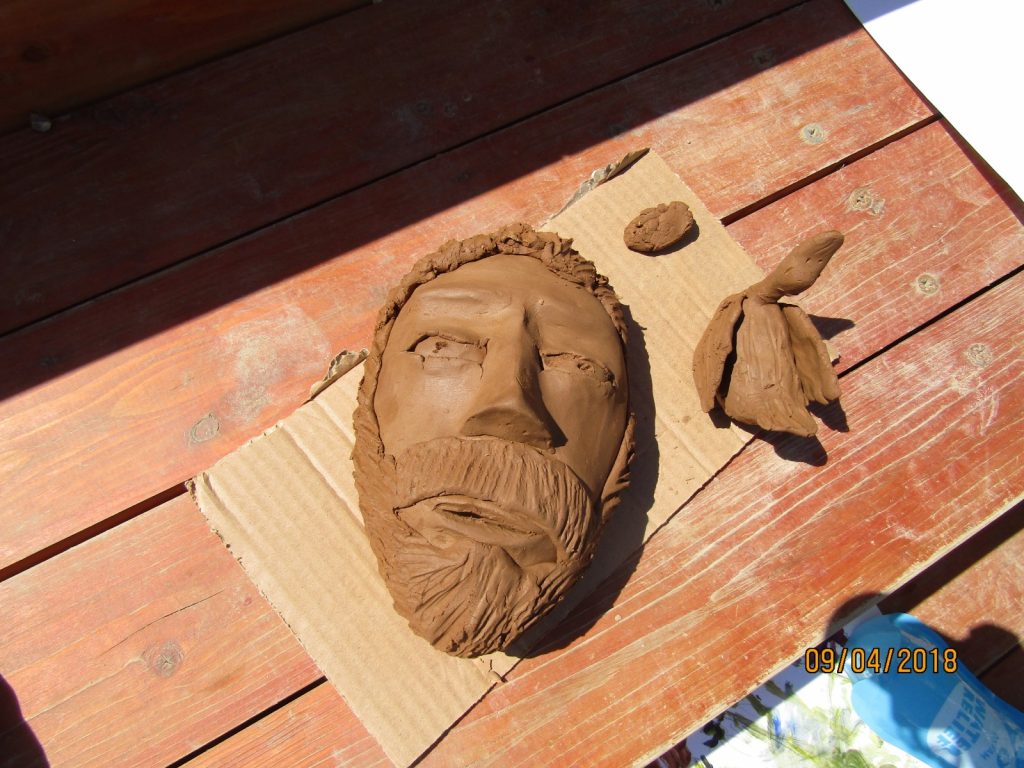 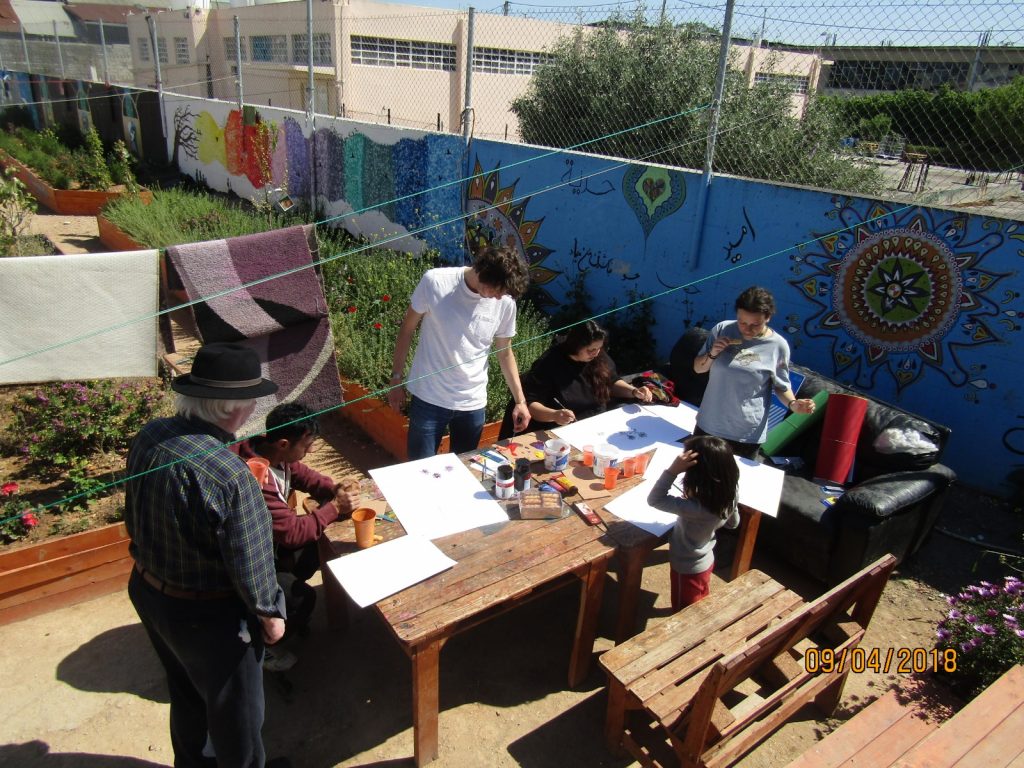 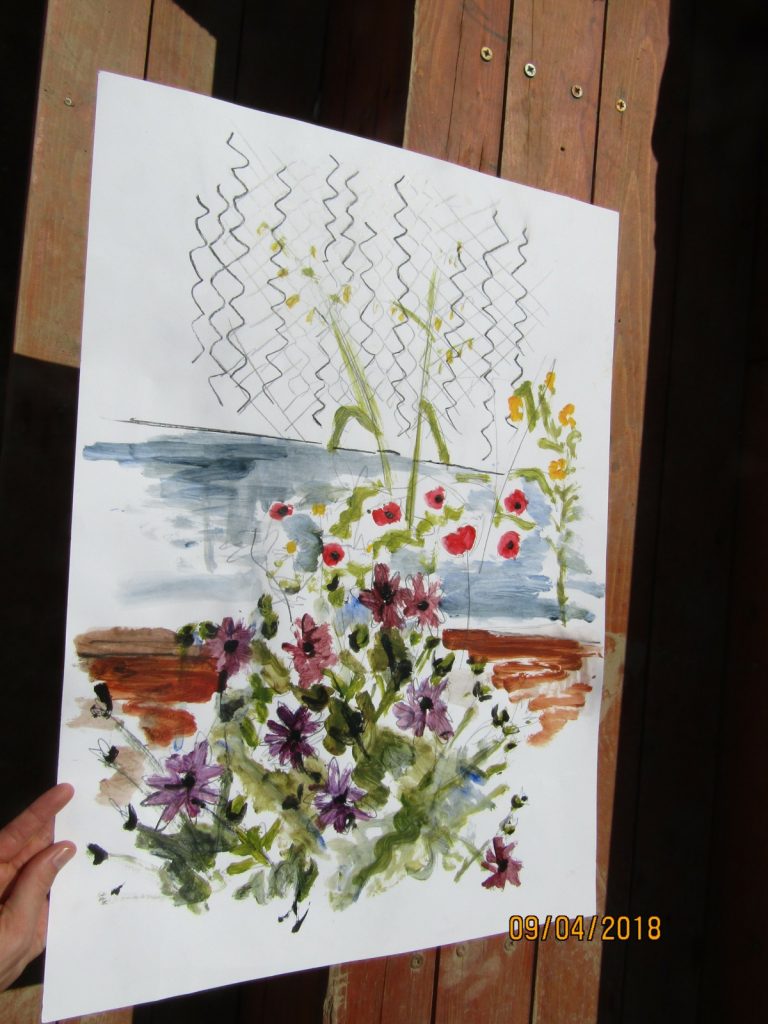