Data of Greek Assets Abroad in Hands of Authorities 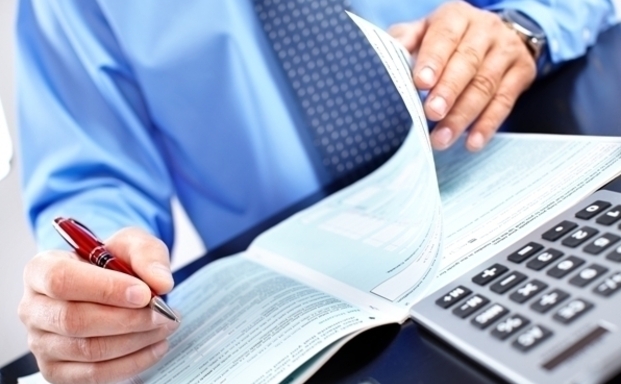 Information on deposits and financial assets that Greek taxpayers keep abroad started coming to the hands of tax authorities as part of an exchange of information between EU states.
According to Kathimerini newspaper, the first batch of data concerning assets Greek citizens keep abroad are reported to the Independent Authority for Public Revenue (AADE), as part of an effort to battle tax evasion.
AADE will send the information to the tax inspection mechanism to determine whether the assets have been declared to the Greek tax office.
At the same time, Greek banks are in the process of submitting to AADE data of nationals of other countries in the context of the automatic data exchange. The United States is also included in the exchange of such information.
The process is conducted under strict confidentiality, has been completed for EU member-states and third countries except for the U.S., in which case the process is expected to finish on Wednesday.
According to Kathimerini, AADE will send pertinent information to the countries concerned by end-September, meeting its international obligations within deadline. Also by end September, Greek tax authorities will receive details for all accounts and assets held by Greeks in the Cayman Islands, Singapore, Switzerland, Monaco, Panama, Hong Kong and Lebanon.