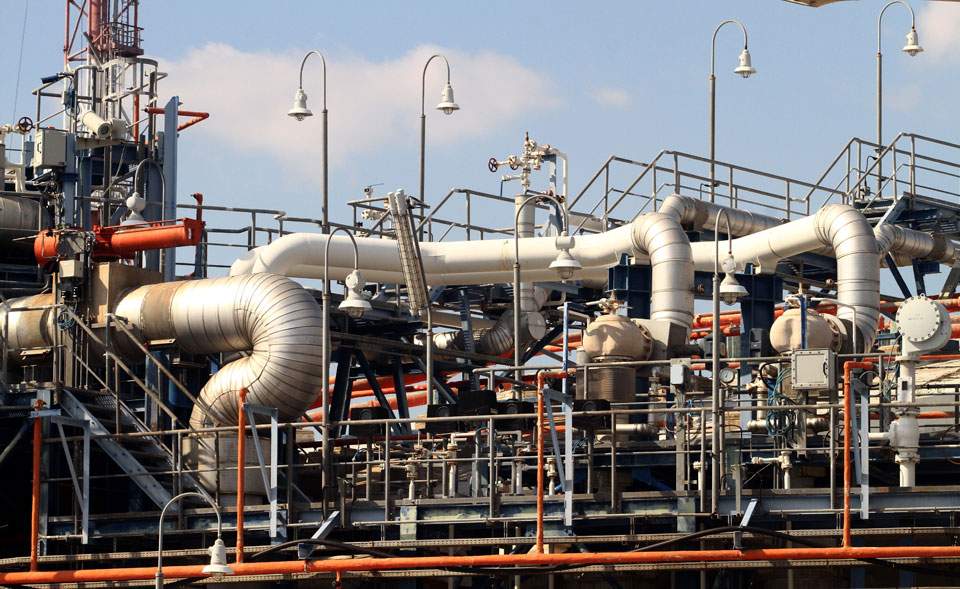 On Monday Greece’s privatization agency (HRADF) announced that the country has come to an agreement with its foreign creditors on how to proceed with the privatization plan of the gas company DEPA by launching a tender in November to sell a majority stake in the company’s commercial operations.
Privatization plans are a part of the stipulations of the bailout agreement that Greece entered into in 2010 with its EU lenders to rescue the debt stricken country.
The updated plan published on HRADF’s website states that the gas company will be divided into two separate entities – one for wholesale and retail gas and the other for its distribution network and international activities.
Greece will be selling some 50 percent plus one share in DEPA’s commercial activities. Currently, the country holds a 65 percent stake in the gas company.
Also noted in the updated published plan, the country is expected to sell a 14 percent stake in DEPA’s distribution networks after it divests the company’s commercial activities.

Transmission of Covid-19 has skyrocketed in Greece once again, as the country recorded a stunning 2,147 cases on Tuesday.
Diaspora