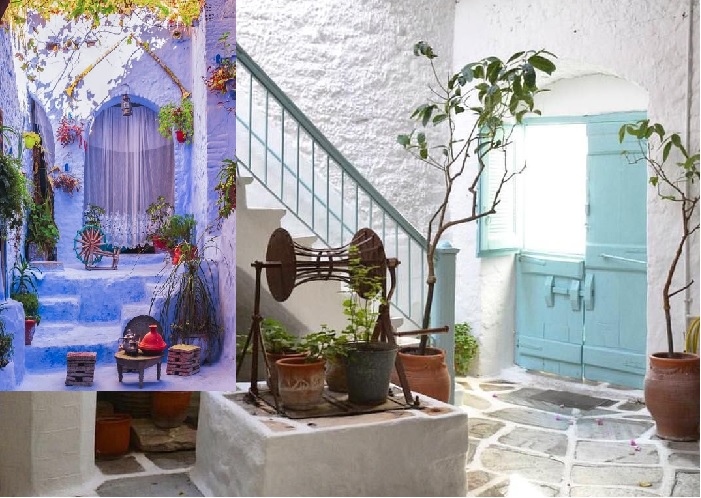 Resorts on the southern shores of the Mediterranean are seeking to attract tourists by trying to mimic the striking character and beauty of the Greek islands.

As the photos suggest, some of the resorts bear an uncanny resemblance to areas on the Cyclades Islands of Greece.

Thanks to their whitewashed houses perched on the edge of deep blue seas, these destinations have become tourist hotspots in recent years.

The Greek island of Santorini has already become such a strong brand in tourism that other countries have begun taking advantage of its evocative name to market their cities to tourists.

In Turkey, Latin America and the Far East, entire towns and new housing developments are  literally borrowing the name Santorini along with some — or all — of the characteristics which have made the volcanic isle a famous destination.

Take a look at these Arabic-world resorts which bear such uncanny resemblances to places in Greece, and judge for yourself. 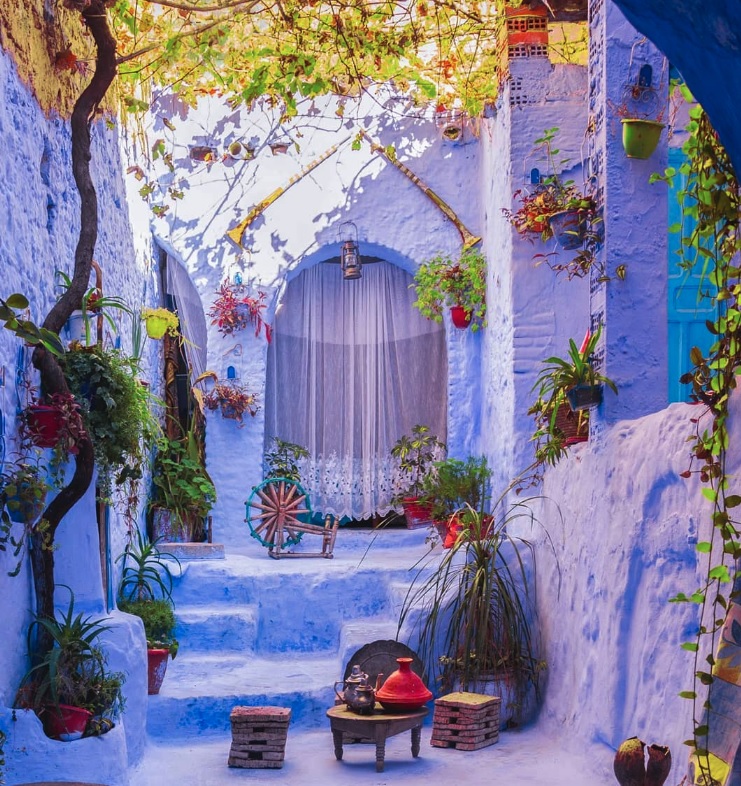 Located in the northwest of the north African country, Chefchaouen’s whitewashed blue homes stand in beautiful contrast against the backdrop of the Rif Mountains. 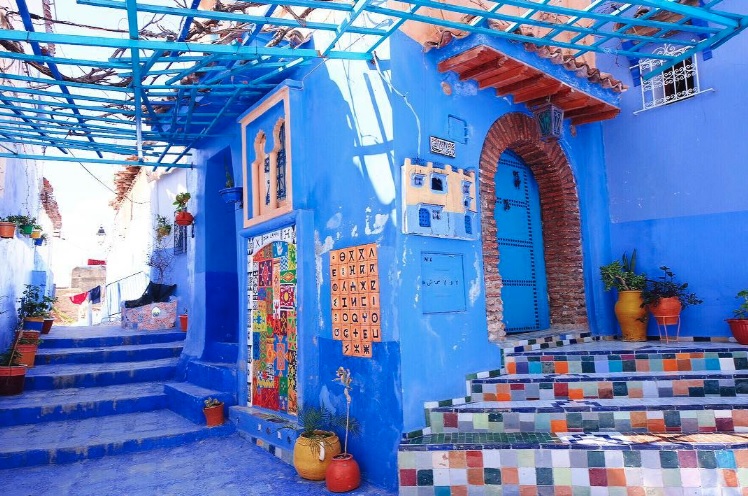 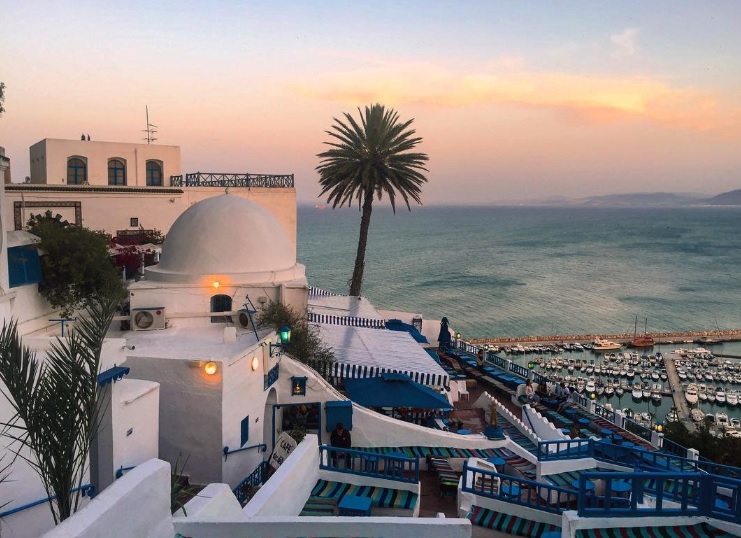 Blue and white aren’t the official colors of Greece alone, and they certainly cannot be copyrighted. The coastal town of Sidi Bou Said in Tunisia, located just 20 km (12.4 miles) north of Tunis, has an undeniably familiar and captivating charm. 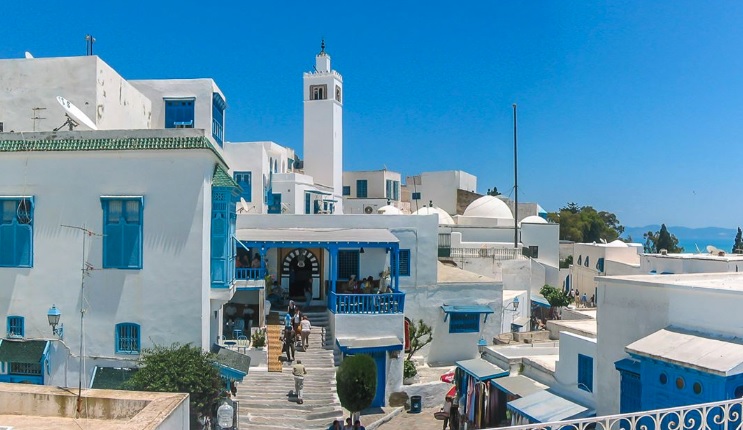 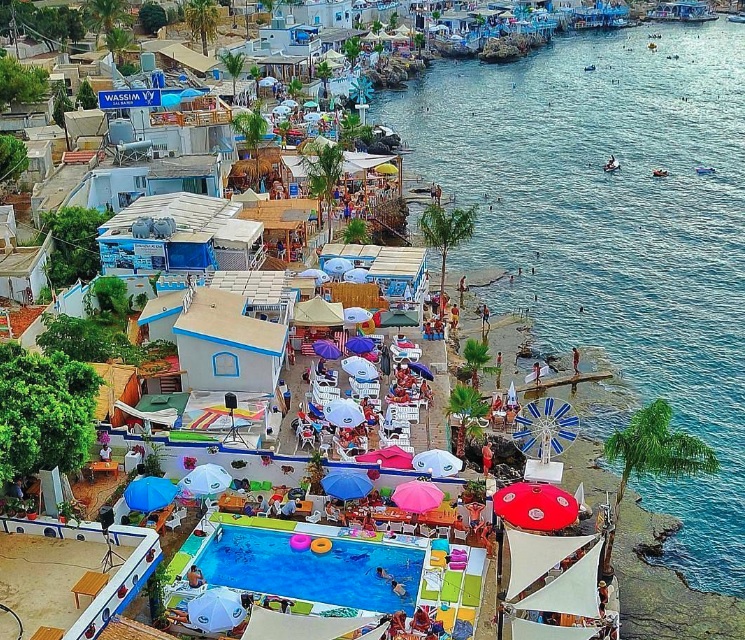 Located approximately 65 kilometers (37 miles) north of Beirut, the colorful resort town of Anfeh, situated along a stretch of rocky coastline, has traditionally been largely overlooked by tourists. 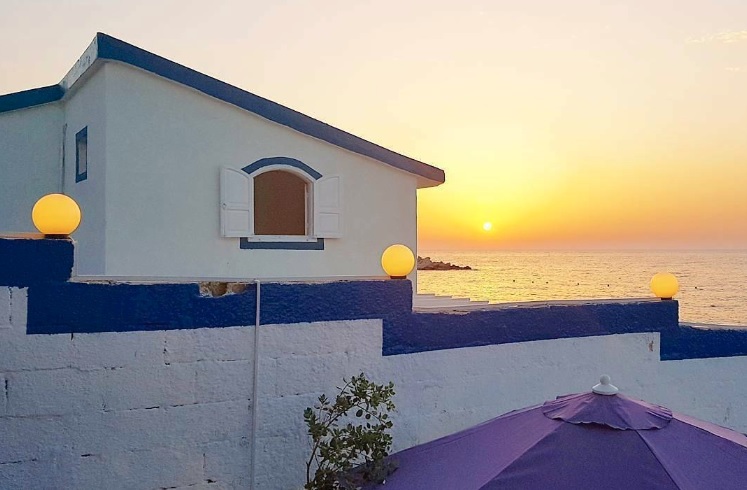 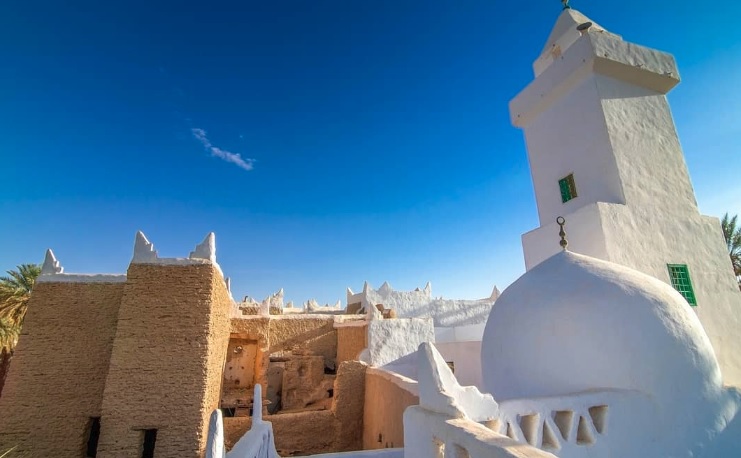 This large Berber town, located in an ancient oasis in northwestern Libya near the Algerian and Tunisian borders, has understandably been dubbed “the pearl of the desert.” The whitewashed buildings and the shape of their domes mirror many of those found on Santorini and other Cycladic Isles. 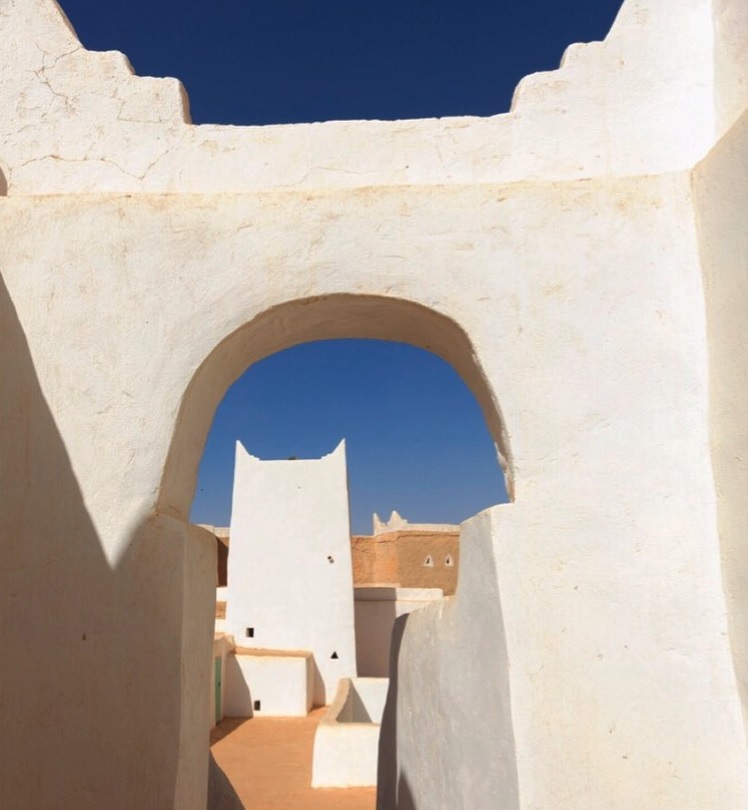