Turkey’s Third Nuclear Plant to be Built in Thrace 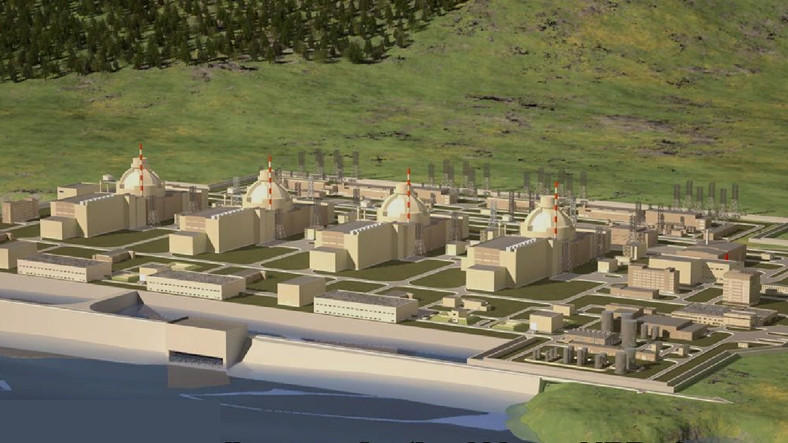 “The first phase of the Akkuyu [nuclear plant] will be put into operation in 2023. The location of the third one is almost determined. It will most probably be the Thrace region because this region has a high rate of energy consumption but the production is not so much in this region,” Albayrak said on CNN Turkey on Wednesday.

“We will build special centers for boron [production] outside the organized industrial zones. We have determined the locations but I will not announce them now. Cooperation with the industry will be put into practice with these centers. We will take the most developed examples in terms of nuclear [energy]. The boron [production] and nuclear [plant] will be neighbors,” the Turkish minister said.

The construction of the Akkuyu Nuclear Plant in the Mediterranean province of Mersin, was inaugurated by Turkish President Recep Tayyip Erdogan and his Russian counterpart Vladimir Putin on April 3.

The first image of a black hole, captured in 2019 by Greek astronomer Dimitrios Psaltis, has revealed more support for Einstein's theory of general relativity.
Australia