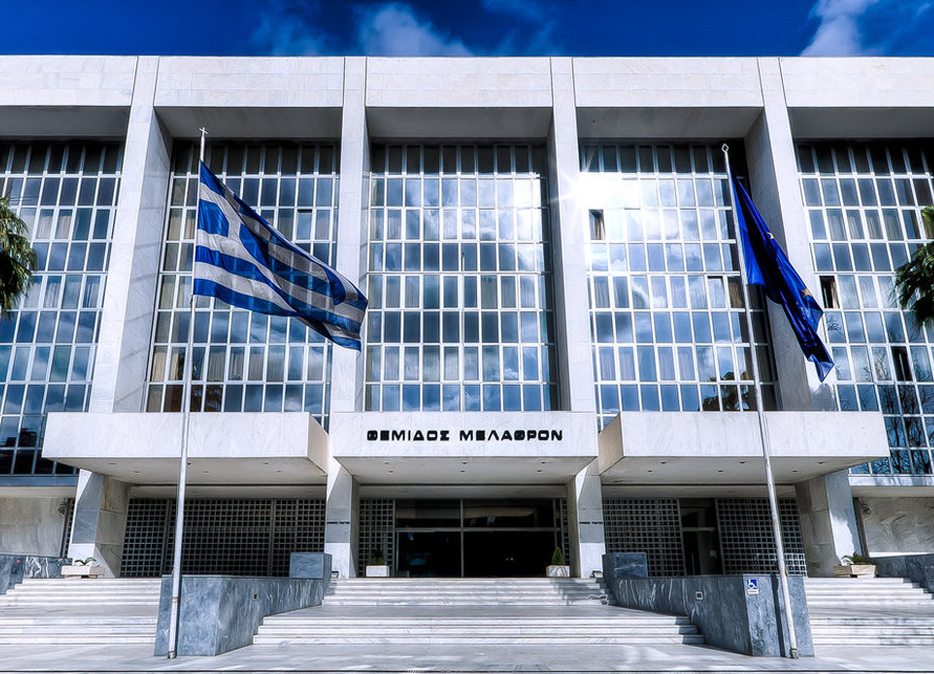 A request by Malta that a Russian whistleblower in Greece be extradited to the island nation has been turned down by the Supreme Court in Athens.
Thursday’s decision concerned Russian national Maria Efimova, a former bank employee on the island, who gave information to a Maltese reporter who was subsequently murdered.
Caruana Galizia had been investigating claims that corruption had spread as high as the family of the country’s prime minister, Joseph Muscat.
Efimova fled the EU island state last year and was the subject of a European arrest warrant requested by the Maltese authorities. She eventually handed herself in to an Athens police station in March.
Several MEPs had campaigned on her behalf, claiming her life would be at risk in Malta because of her evidence.

Government spokesman and Deputy Minister to the Prime Minister Christos Tarantilis resigned his post on Sunday in a letter to Kyriakos Mitsotakis.
Europe

EU leaders have agreed to discuss the possible issuance of vaccine certificates to help restart travel when they meet on Thursday.
Music