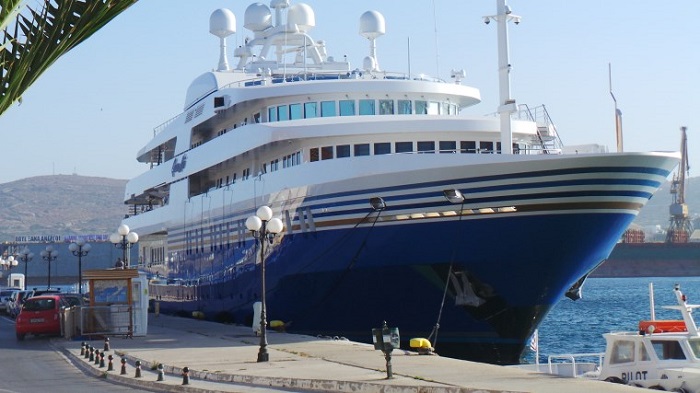 Residents and tourists on the Greek island of Syros have been gathering to snatch a glimpse of a luxurious yacht rumored to be for hire for a whopping €1.8 million per week ($2.15 million).
The 301.84ft /92m Queen Miri was actually built in Syros at the Neorion shipyard in 2004 and last refitted in 2016. 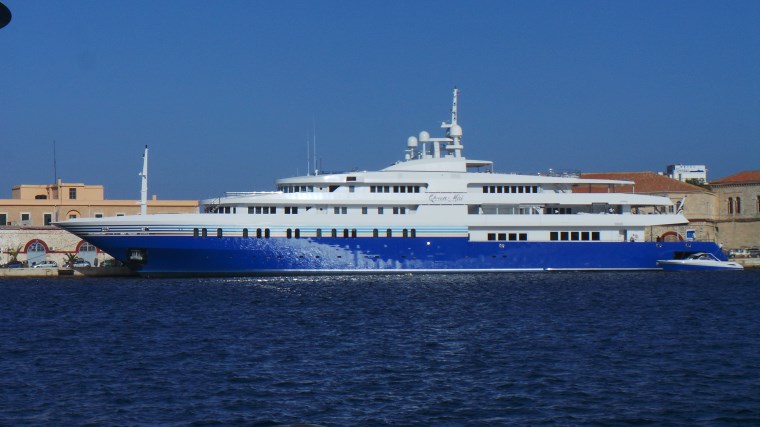 Previously named Delma, her luxurious interior is designed by Studio Massari and her exterior styling is by Alpha Marine.
Queen Miri’s interior layout sleeps up to 36 guests in 18 rooms, including a master suite, two VIP staterooms, seven double cabins and eight twin cabins. 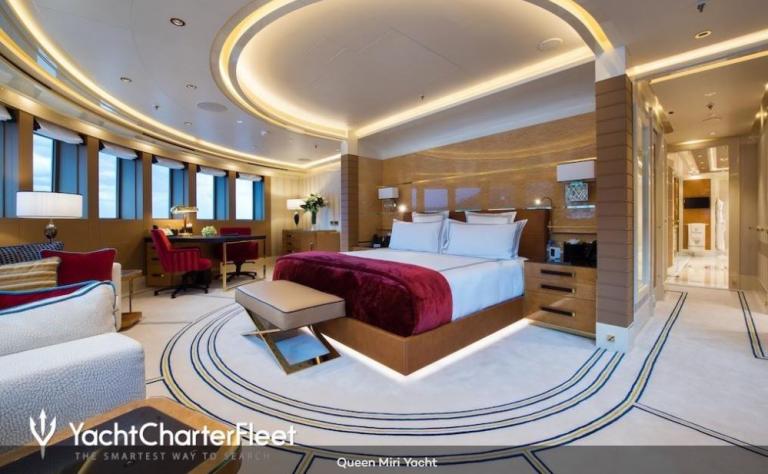 She is also capable of carrying up to 36 crew onboard to ensure a relaxed luxury yacht experience. 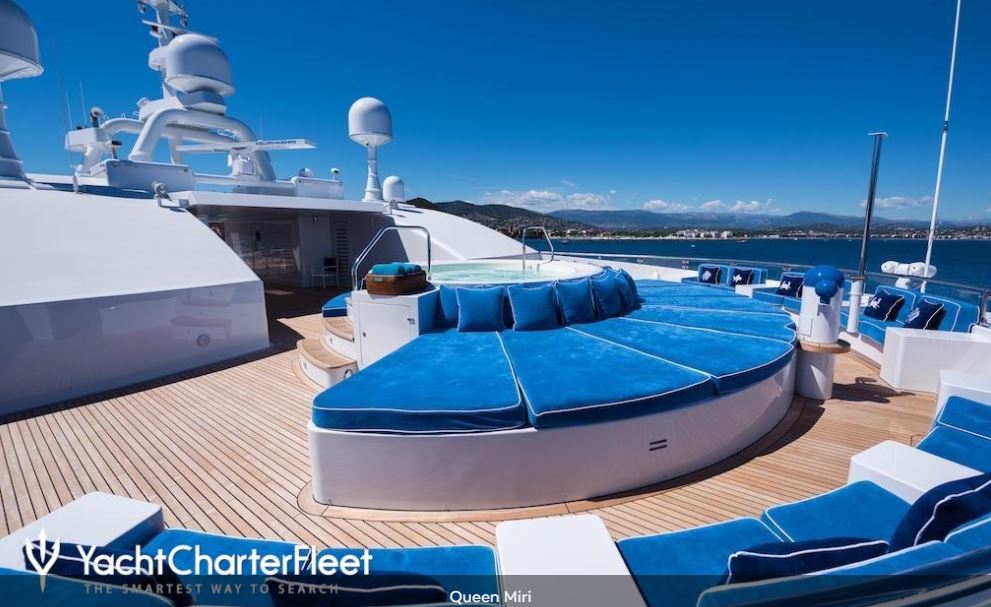 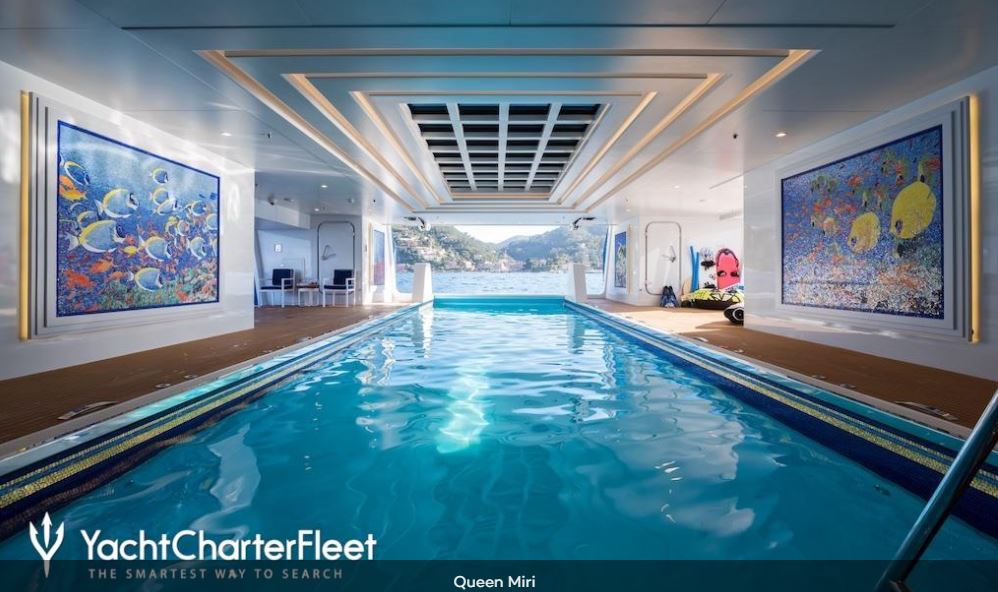 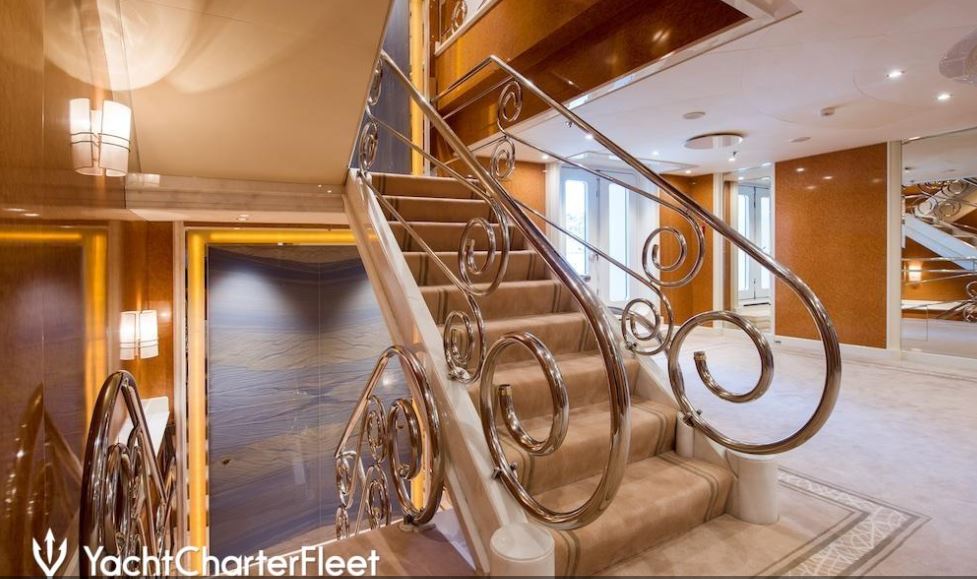 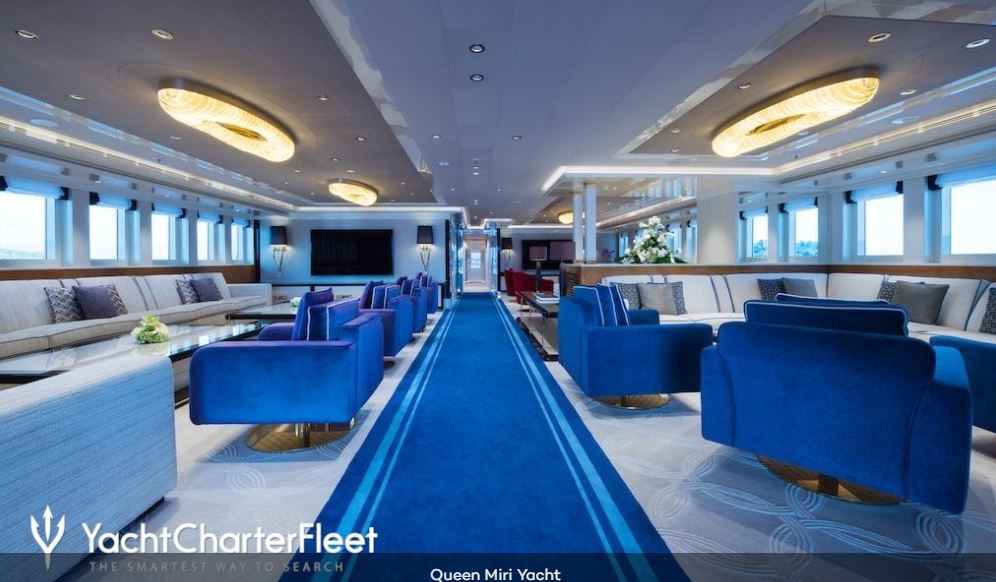 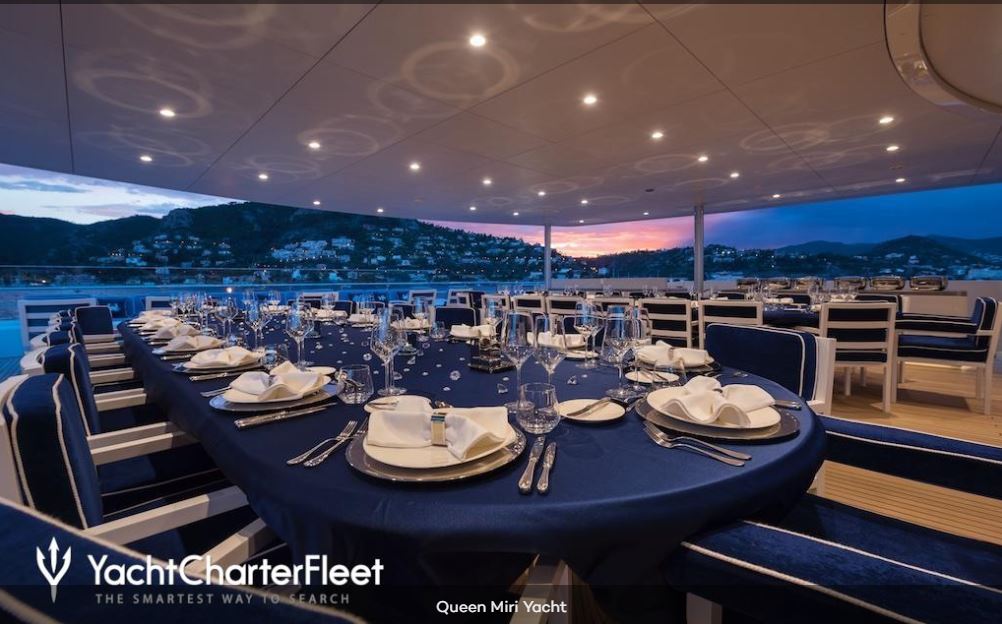 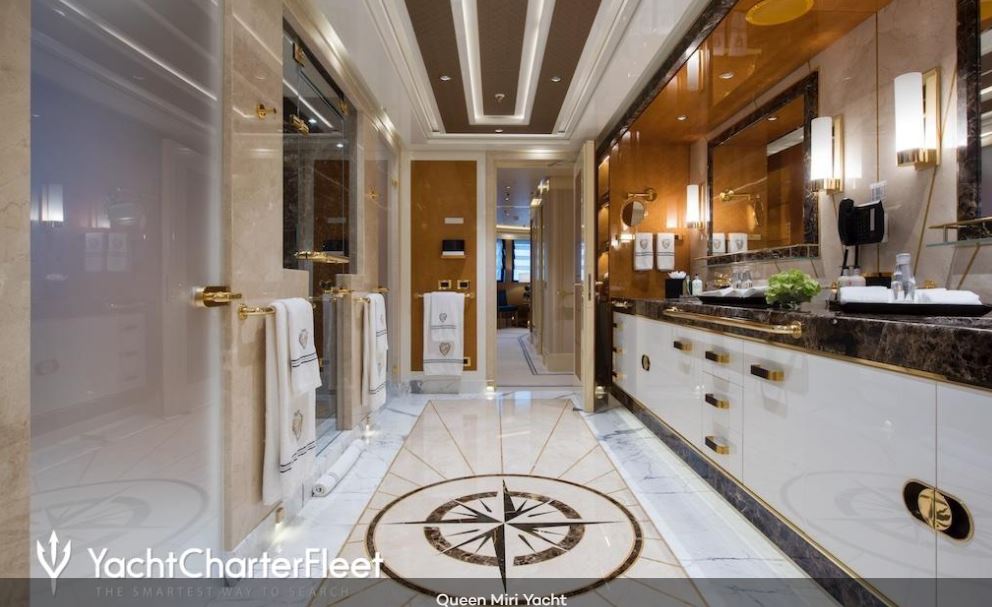