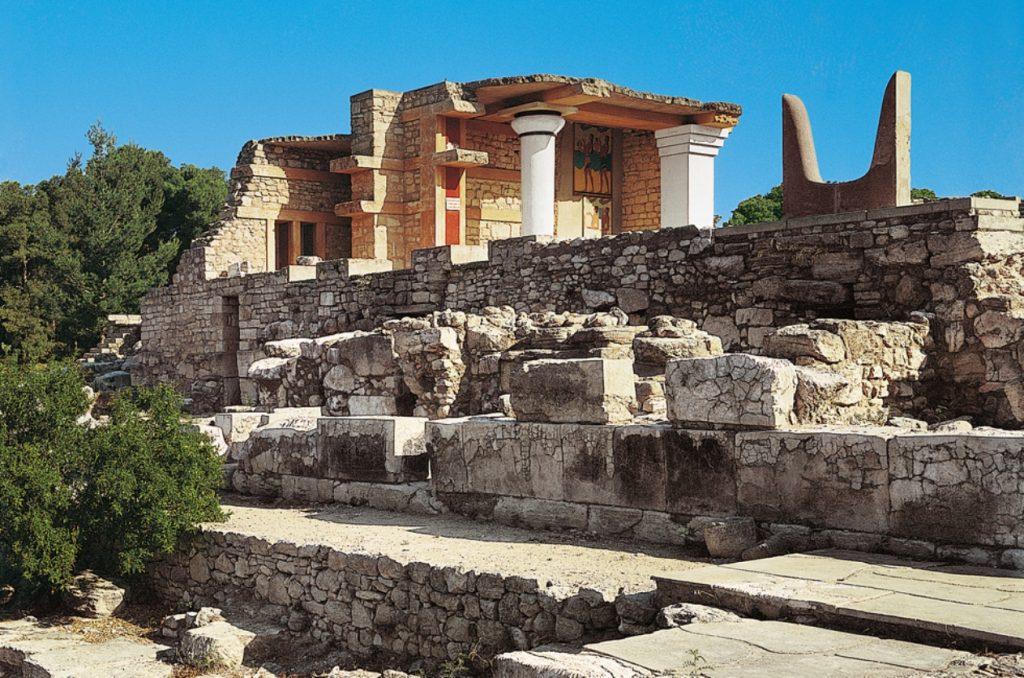 The number of visitors to the Knossos archaeological site on Crete has seen a spectacular increase, according to official figures for the month of May.
The number of tickets issued in the month rose to 95,200, from 68,100 in May 2017. “I call this increase spectacular,” said the chief curator of the Knossos Museum, Manolis Apostolakis.
“It reflects the good work done to promote our cultural product abroad,” he added.
Referring to the operation of the e-ticket system that had been scheduled to launch on Monday, Apostolakis said that a problem had arisen with ticket issuing but would be be resolved in the coming days.
The archaeological site of Knossos is open daily from 8 a.m.-8 p.m. for the summer. During the winter season, starting in October, the gates will close at 7 p.m.
(Source: AMNA)