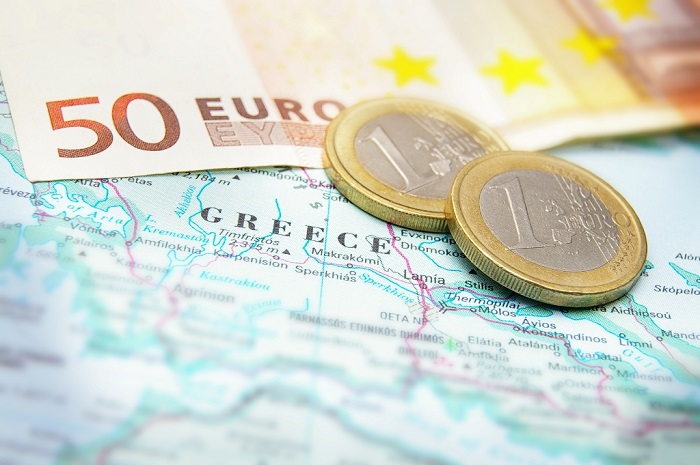 Greece on Wednesday denied reports that the planned issue of a 10-year government bond had been postponed, pointing out that no decision to issue such a bond had been made.
Earlier, Reuters reported that Athens had decided to push back by a few months its plan for a new bond issue due to increased political risk in Italy that has rocked euro zone debt markets.
The news agency quoted a finance ministry official saying that the plan might have to wait until the autumn, when Greece hopes to have also secured further debt relief from its official lenders.
“We examined the possibility of an issue before the end of the bailout but after the recent turbulence it is not going to happen,” one of the officials said, according to Reuters.
A few hours later, the semi-official Athens News Agency denied the report quoting “sources” within the ministry of finance.
“In order for there to be a decision to postpone, there must first be a decision to issue. There has been no such decision,” the sources said.
“The Public Debt Management Agency (PDMA) has general instructions from the government since last summer to carry out – as it has already done – trial returns to the markets. Bond issues are decided by the PDMA, which has the necessary knowledge and expertise to select the right time, on the basis of technocratic criteria,” the sources added.