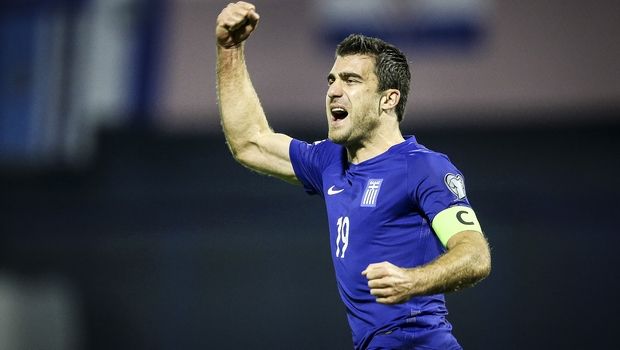 Sokratis Papastathopoulos, captain of Greece’s national team, became the highest-paid Greek football player after he signed a three-year contract with English side Arsenal for €19 million ($22 million).
According to Sport24.gr, Papastathopoulos’ club Borussia Dortmund agreed the deal with the north London club on Monday. Reportedly, the transfer cost the Gunners €20 million, while the Greek player will receive a total €19 million over three years.
The Greek international central defender has been in London since Sunday to pass the required medical tests. His move to Arsenal is not only important for his football career, but also makes him the highest-paid Greek footballer in history.
Papastathopoulos, who will turn 30 on Saturday, started his professional career at AEK Athens in 2005. In August 2008 he transferred to Genoa, Italy. In July 2010 he moved to the more prestigious Milan, where he played for only one year.
In 2011, Papastathopoulos moved to Germany for Werder Bremen on a loan deal. Two years later he moved to Borussia Dortmund where he became a main fixture in the German club’s defense.
The Greek player joined the national team in 2008 and has 79 caps with the blue-and-white. 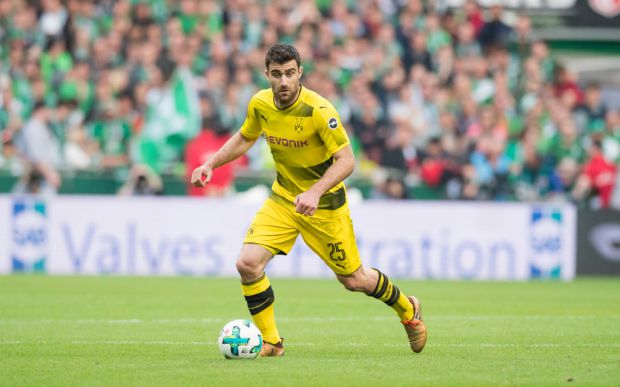