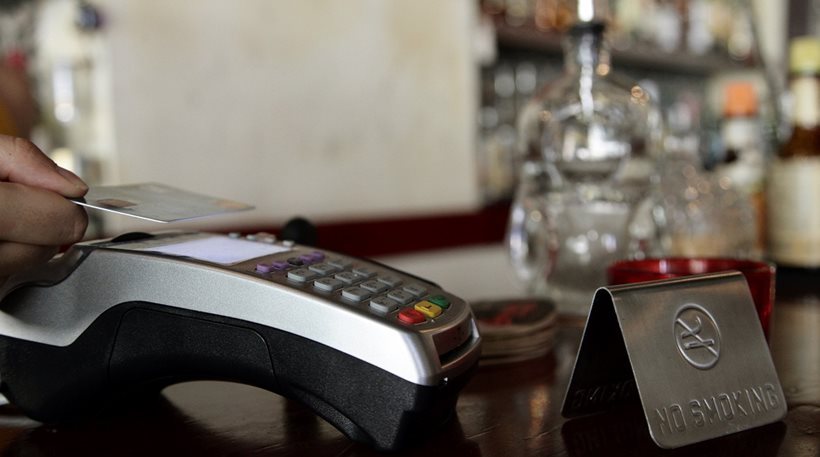 One-in-two Greek businesses audited in the first quarter of 2018 were found to have committed some kind of tax offense, according to the Independent Authority for Public Revenue (AADE).
AADE agents found that 50.2 percent of businesses audited had violated tax regulations.
Lost revenue increased by 217 percent compared to the same period last year, with AADE estimating that the actual loss amounted to €21.8 million ($25.5 million).
More specifically, the number of companies with a violation in the first quarter of 2018 amounted to 2,409 against 1,451 in the corresponding period last year, showing an increase of 66.01 percent.
Compared with the first quarter of 2017, there has been an increase of 29.89 percent in audits, which represents a total of 1,066 audits. Relative to the first quarter of 2017, further improvement in the effectiveness of controls is shown, as the number of tax evaders’ false statements has increased.