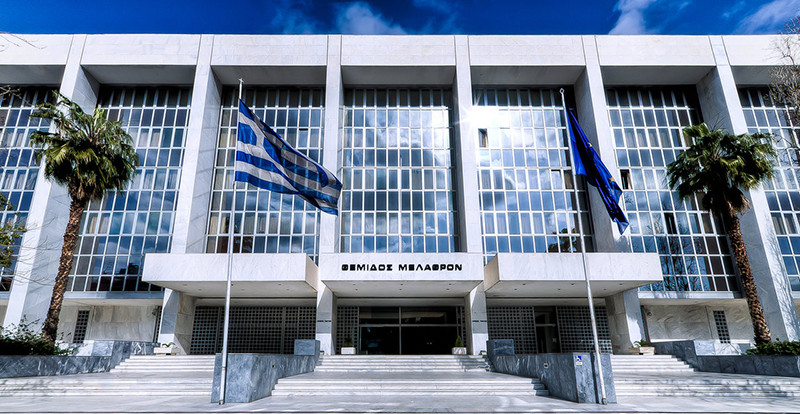 Turkish media have reported that a Greek court has ruled for the extradition of a suspected ultra-left terrorist to Turkey.

Kaya was arrested in February while trying to enter Greece.

Other members of the same organization — the DHKP-C, listed as a terror group in the EU — have seen Turkish extradition requests turned down by the Greek authorities.