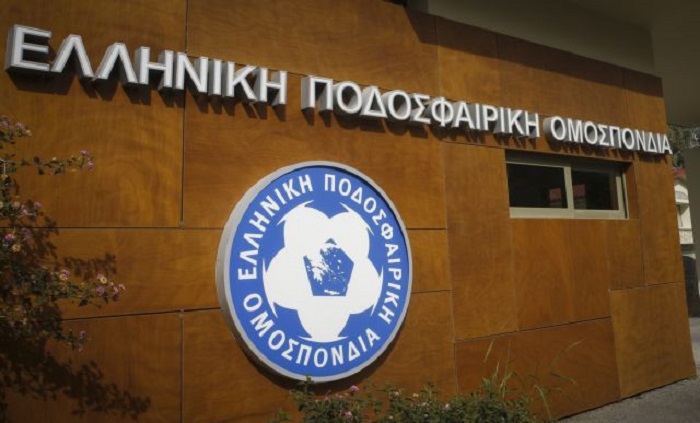 The Football Federation of Iran (FFIRI) says it will suspend all links with its Greek counterpart, the EPO, amid a row over a cancelled friendly match.
Iran, which has qualified for next month’s World Cup in Russia, was due to play Greece in Turkey on Saturday.
Greek media report the EPO had notified the Iranians that, for political reasons, the Greek team could not travel to Turkey.
It offered instead to host the game in Athens but was apparently turned down by Tehran.
“The Football Federation of Iran expresses deep regret at the Greek Football Federation’s lack of respect and ethics,” the FFIRI said in a statement, adding:
“We will provide a report to FIFA and will use all the legal possibilities to obtain compensation for all sporting and financial losses we have incurred.
“We will suspend all links with the Greek Football Federation until FIFA considers our report.”