By Tasos Kokkinidis
May 31, 2018
Facebook
Twitter
WhatsApp
Linkedin
Email
Turkey’s election campaign came to Greece on Thursday as the country’s main opposition candidate, Muharrem Ince, visited the town of Komotini in western Thrace.
The Republican People’s Party (CHP) candidate for the upcoming snap presidential election on June 24, visited the Turkish consulate in Komotini before speaking at an open-air rally in the center of the town.
According to reports, Ince spoke briefly in Turkish to the assembled crowd.
Replying to questions from the media, he refused to be drawn on the fate of the two Greek soldiers being held in a Turkish jail since March 1.
“Justice will be served,” he was only heard as saying.
Reports in the English-language edition of the Hurriyet newspaper claimed the Greek authorities had refused entry to Turkish lawmakers and journalists following Ince’s campaign.
“We waited for two hours for the problem to be solved. Greek border police did not allow Ince’s entourage or the journalists [to enter], as they said they were not informed about it beforehand,” CNN Turk reporter Cansu Karadan, was quoted as saying. 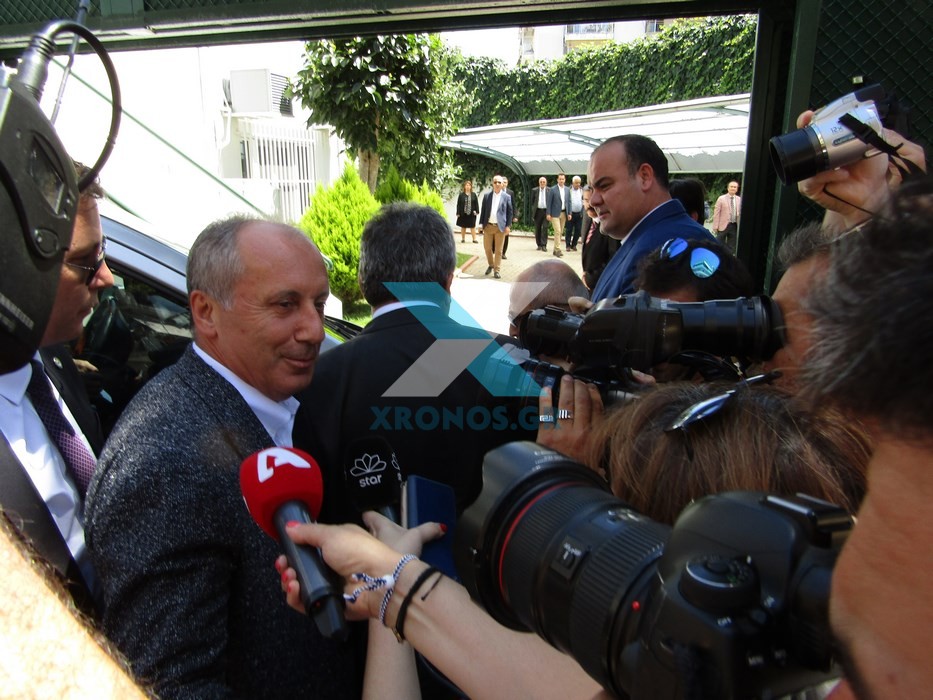 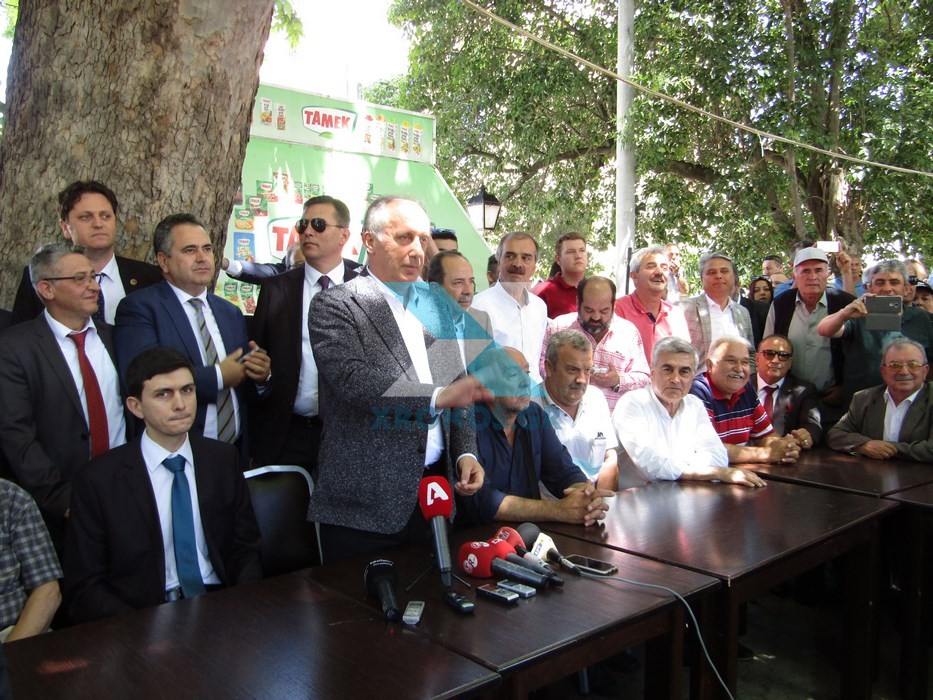 Although the Muslims of Thrace, as Greek citizens, do not have the right to vote in Turkish elections, Ince’s move is being regarded as a response to Recep Tayyip Erdogan’s electioneering in Bosnia and Germany.
Erdogan, controversially, raised the issue of the region’s Muslim minority during an official visit to Greece last year.
According to unofficial estimates up to 140,000 Muslims live in Greece’s Thrace.
Turkey insists that most Muslims in Western Thrace are ethnically Turkish, while Greece claims many are Pomak and others of local origin who converted to Islam and adopted the Turkish language and identity in the Ottoman period.
These arguments have territorial overtones, since the self-identification of the Muslims in Western Thrace could conceivably support territorial claims to the region by Turkey.