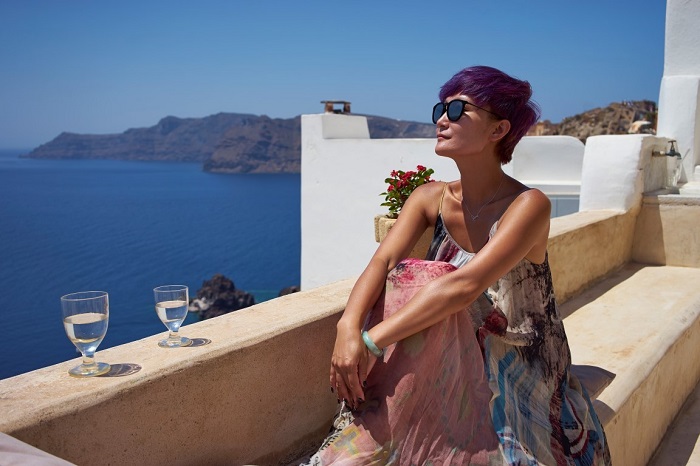 The number of Chinese tourists visiting Greece in 2018 is expected to rise by more than 50 percent, Tourism Minister Elena Kountoura said.
Speaking to the Athens News Agency, the minister who in May visited China to promote Greece as a tourist destination, said that “we are giving a large emphasis on the tourism market of China.
“We are promoting Greece as a top destination that offers unique travel experiences 365 days a year,” said Kountoura.
Greece first started targeting the Chinese market three years ago and soon saw a rise in the number of Chinese visitors from 2015 to 2017.
In September 2017, Greece and China opened a direct airline from Beijing to Athens. Operated by Air China three times a week, it cuts travel time to just ten hours.
According to estimates from the Consulate General of Greece in Shanghai, Greece expects to see over 150,000 Chinese visitors in 2018; a majority of Chinese tourists visiting Greece are well off.
Statistics from 2017 show that two out of every three Chinese travelers to Greek have a high income and spend an average of 5,679 euros (42,664 yuan) during their trip.