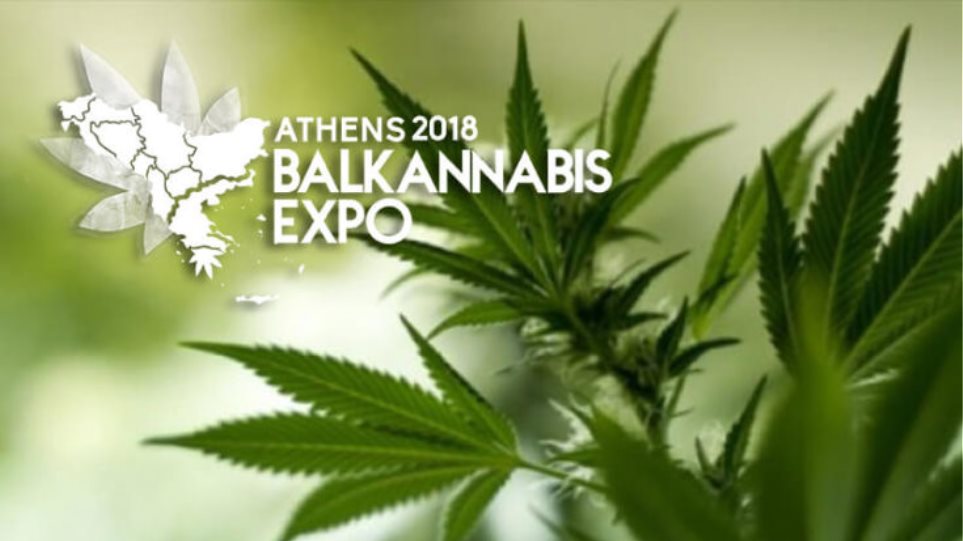 As Greece turns to medical cannabis as a means of generating much-needed revenue, Athens is hosting a three-day event — backed by the government — to drum up interest in the controversial substance.
The Greek capital on Friday will see the ‘Balkannabis Expo 2018’ take place at the Technopolis of the Municipality of Athens.
Supported by the Ministry of Rural Development, the Municipality of Athens, the Region of Attica and the General Secretariat for Industry, it is one of the first times the substance has seen such official support.
Businesses, scientists and tourists will rub shoulders with members of the Greek administration, such as health ministry officials and ruling SYRIZA lawmakers.
The party has backed plans which will see the cultivation and production of cannabis for medicinal purposes generate an estimated €2 billion ($2.3 billion) that would help Greece out of its economic slump.
Greece’s government recently legalized the cultivation and production of cannabis for medicinal purposes, lending the exposition a political color as well.
More than 120 exhibitors and businesses from all over the world and Greek entrepreneurs will present applications, products and technologies. Health and nutrition products, seeds, cultivation equipment, clothing, industrial and agricultural applications will be presented to the Greek public, most of them for the first time.
Balkannabis will also host lectures on cannabis and its uses from 35 leading speakers of international prestige from 17 different countries. Two seminars for patients who use home-grown cannabis will be held, while Balkan patients using cannabis for pain relief will talk about the substantial improvement in their daily lives.