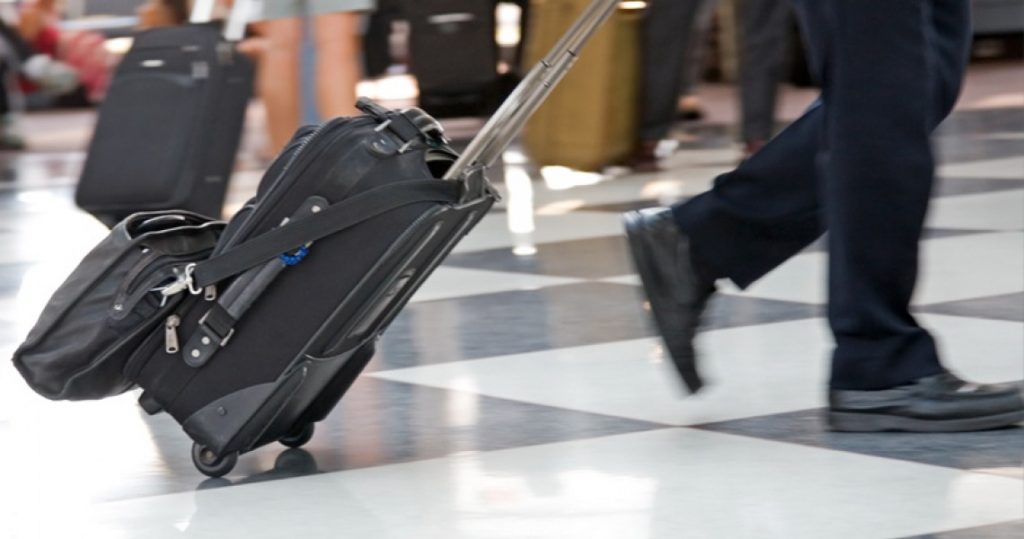 The number of Greeks living in other EU states has risen significantly from 10 years ago, according to new data.
Six percent of Greeks aged 20-64 were living in other EU countries in 2017 — a significant rise from 4.7 percent in 2007, says  Eurostat.
Across all EU nationalities, 3.8 percent of citizens resided in other union nations, a number which is also higher compared to 2.5 percent a decade ago.
Romanians are at the top of this emigration list, with almost one in five (19.7 percent) living in other EU states.
High rates were also recorded in Lithuania (15 percent), Croatia (14 percent), Portugal (13.9 percent), Latvia (12.9 percent) and Bulgaria (12.5 percent).
Germany is at the other end of the spectrum, with only one percent of Germans living elsewhere in Europe.
In general, higher mobility is seen in individuals with higher education degrees, accounting for 32.4 percent of all citizens who have moved to another member state. As far as Greece is concerned, the respective figure is 31.4 percent.
It was also revealed that that the employment rate among Greeks living in another EU country is 19.5 percent higher than that of residents in Greece (77.3 percent compared to 57.8 percent). Overall in the EU, the difference is four percent (76.1 percent versus 72.1 percent).