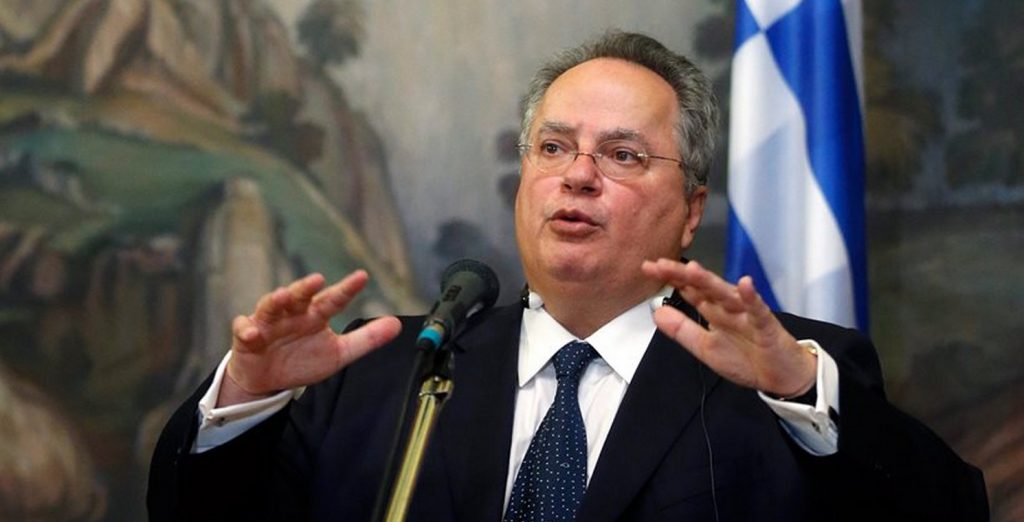 Italy’s financial troubles might affect Greece too, said Greek Foreign Minister Nikos Kotzias on Tuesday, during a meeting with his German counterpart Heiko Maas.
According to Reuters, while in Berlin for bilateral talks between Greece and Germany, the Greek foreign minister expressed his concern over the economic turbulence in Italy.
“We want a stable, democratic and pro-European Italy,” said Kotzias at a news conference after his meeting with Maas.
“We are worried that if there is an instability and it has an impact on the financial situation, this financial situation could create extra problems for us,” Kotzias noted.
Greek economy minister reassuring about Italy’s impact
Meanwhile in Athens, Vice President and Economy Minister Yiannis Dragasakis said that Greece now has the means to cope with the turbulence generated in markets by the political turmoil in Italy.
Addressing the Greek Parliament on Tuesday, Dragasakis said:
“There are external factors affecting the markets in many countries, including Greece. It is obvious that one of the reasons is the political developments in Italy and probably in Spain. I want to point out that these developments have not taken the government by surprise. We have long said that we are exiting the (bailout) program in an environment of increasing uncertainty. I want to stress that Greece is in a position where it has the means to cope with these developments.”