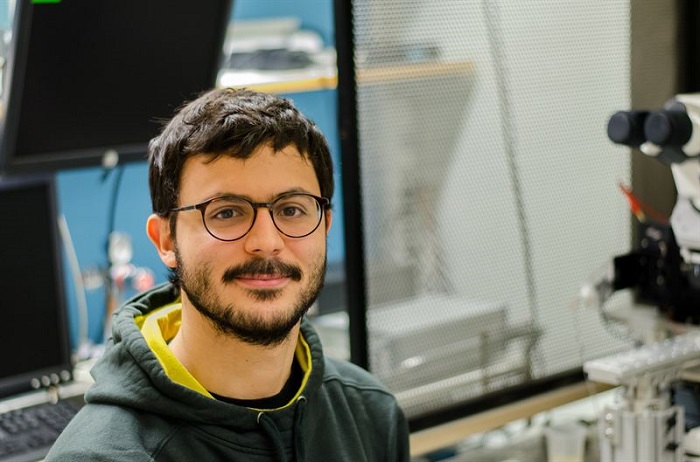 A Greek scientist leading a group of researchers from the Karolinska Insitutet in Sweden has made a new discovery about the biological mechanism underlying aggressive behavior.

In a study of mice, Stefanos Stagkourakis and his team have identified a group of brain cells that can be linked to aggressive behavior and manipulated to control the aggression response.

As reported in Nature Neuroscience, the team was able to control aggressive behavior in the animals by inhibiting or activating the neurons.

Like all behaviour, aggression originates in the brain. However, the identity of the neurons that are involved, and how their properties contribute to the stereotyped expression that interpersonal conflicts often manifest, remains largely a mystery.

Researchers at Karolinska Institutet now know that a previously relatively unknown group of neurons in the ventral premammillary nucleus (PMv) of the hypothalamus, an evolutionary well-preserved part of the brain that controls many of our fundamental drives, plays a key role in initiating and organizing aggressive behavior. 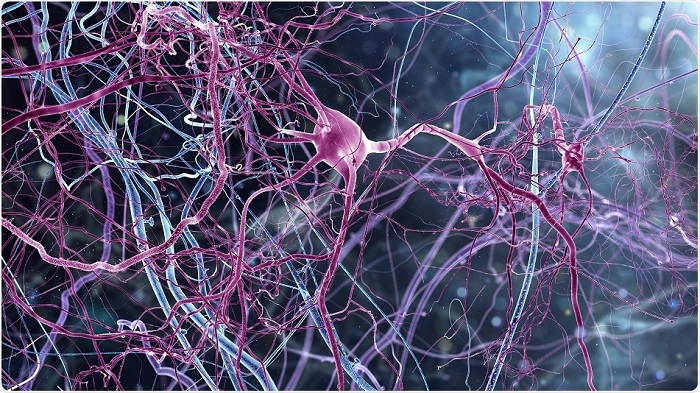 Studying male mice, the researchers found that the animals that displayed aggression when a new male was placed in their home cage also had more active PMv neurons. By activating the PMv through optogenetics, whereby neurons are controlled using light, they were able to initiate aggressive behavior in situations where animals do not normally attack, and by inhibiting the PMv, interrupt an ongoing attack.

The mapping of the PMv neurons also showed that they in turn can activate other brain regions, such as reward centres.

“That could explain why mice naturally make their way to a place where they have experienced an aggressive situation,” says Stagkourakis.

“We also found that the brief activation of the PMv cells could trigger a protracted outburst, which may explain something we all recognise — how after a quarrel has ended, the feeling of antagonism can persist for a long time,” he added.

Stagkourakis undertakes research in the Neural Control of Innate and Learnt Animal Behaviour at the Karolinska Insitutet. He is graduate of the Department of Neurology at University Hospital of Heraklion, Crete.