Many Americans Believe Olympus is a Mythical Mountain, says Journalist 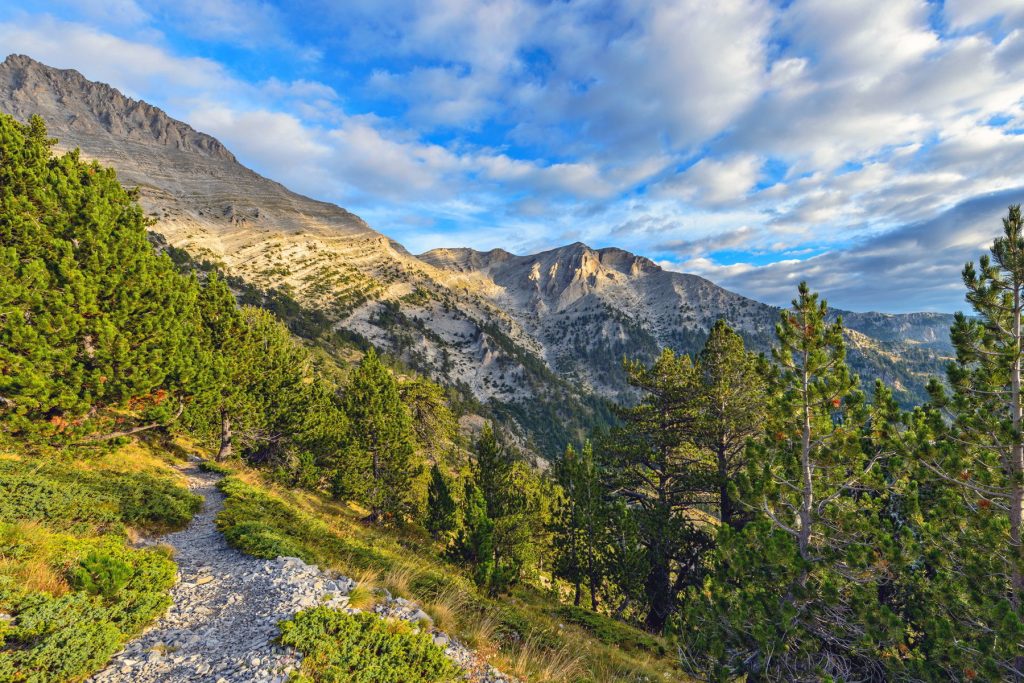 Many Americans believe that Mount Oympus — like Atlantis — is a mythical location that exists only in Greek mythology, says Greek journalist and director Athina Krikeli.
Krikeli, who has lived in the United States for the past 25 years, spoke about her experience on the subject, to the Athens News Agency radio station 104.9 FM. Over the past three years, Krikeli has been working on a series of documentaries with the goal of making the famous mountain — the tallest in Greece — known worldwide.
The journalist and director and her associates in the production company “Ellopia Films USA”, have completed five documentaries on Mt. Olympus; three of which have won awards in international competitions.
On Saturday, March 12, an event took place in Plaka of Litohoro in Pieria, to celebrate winning 13 gold statuettes for the first three documentaries of “Mt. Olympus the Series”.
The fifth documentary; which has recently been completed, is called “Macedonia the official gate to Mount Olympus”.
“Our aim is to create a total of 12 documentaries, as many as the gods of Olympus. In early July, the shooting of the sixth documentary called My Olympus, begins,” Krikeli told 104.9 FM.
“I have been living in America for many years and I have been working with National Geographic and I’ve traveled a lot across the planet. I have realized that Olympus is generally a very controversial subject around which there is a cloud of confusion. Most believe it is a mythical mountain that does not exist. That it is something like Atlantis,” the director said.
“After showing the first short documentary about Olympus, initially in New York and then in some universities in America, I realized that the reaction everywhere was the same: But does Olympus exist? Is it not a mythical mountain?” 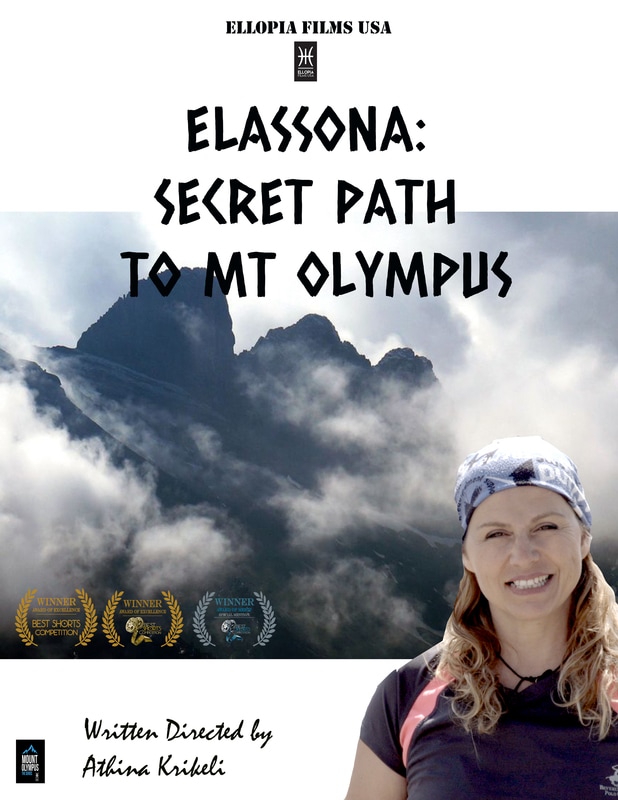 After extensive research on Olympus on the Internet, Krikeli said, “I found some video games, some Hollywood movies, some episodes of Xena, and so on. In fact, every man on the other side of the earth, seeing these things, believes that Olympus does not exist and that it is only a myth, like the ancient gods,” the journalist/director said.
Krikeli complained that through her 20 year research she has found that the Hellenic Tourism Organization’s advertisements of Greece do not mention Mount Olympus. She said that since it is a very recognizable and popular name, along with Alexander the Great, Greece should do more to promote Mount Olympus.
“Responsibility is purely ours,” she says.
The director/journalist took it upon herself to make Olympus known to more people across the world. “We decided to make a team of talented people, Greeks from Greece, Cyprus and America, who believe in the same vision,” she said.
“We are interested in Greece to be seen by non-Greeks, to people who live outside Greek borders. That’s why all the documentaries are made in English with Greek subtitles. We have participated in all the festivals. We have been honored with world premieres. From Korea to Canada and from Australia to America, we won great awards,” Krikeli added.
The director said that “Mount Olympus the Creation” fulfills all the prerequisites for being an Academy Awards nominee. However, in order to be nominated the documentary must be screened for one week in New York and one week in Los Angeles.
“That costs about $20,000, which, unfortunately we do not have. It is not available to us, even as a loan. Imagine a documentary getting an Oscar nomination; even if it doesn’t win, it is a distinction,” says Krikeli.
Krikeli said that the documentary has received seven gold awards, and was also nominated for an EMMY.  She went on to say that Giorgos Hatzis, who wrote the music, won 2nd prize in the world music awards and that the narrator is David Washington, who is the official voice of National Geographic.