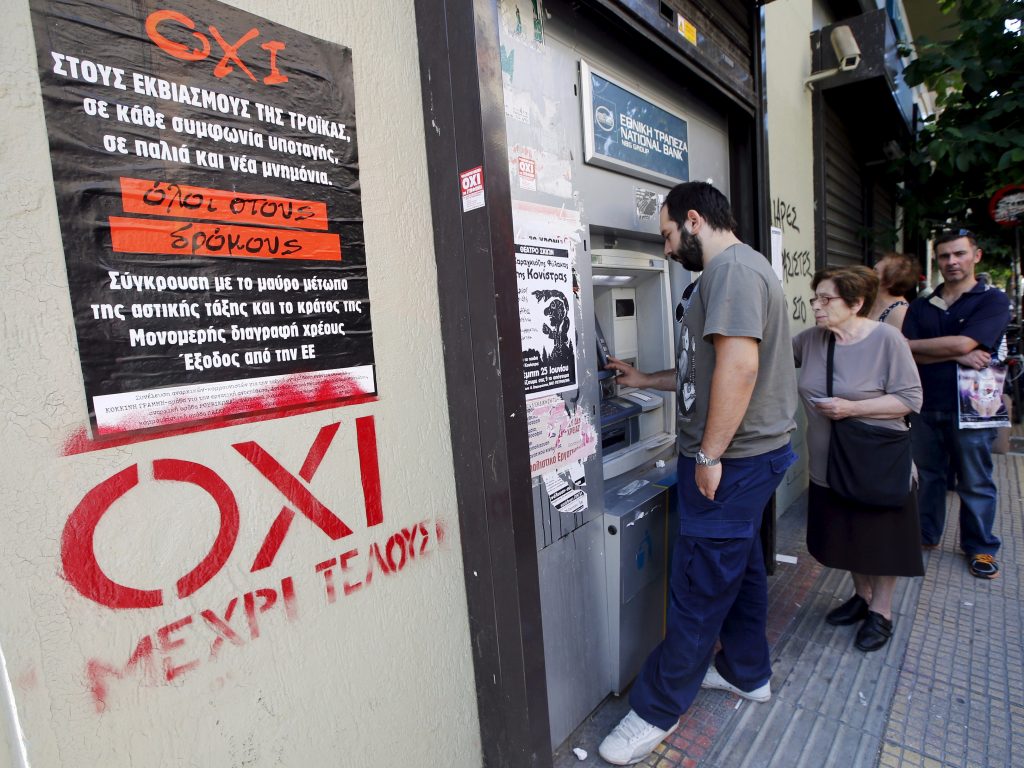 Reports in Greece are suggesting bank customers will see the amount they can withdraw each month rise to between €4,000-€5,000 ($4,700-$5,880).
Currently there are capital controls on Greek account holders, restricting them to withdrawals of up to €2,300 per month.
If confirmed, it would be the second such easing of capital controls this year and comes amid Greece’s planned August exit from its bailout program. At the start of 2018, individuals could only take out €1,800 per month.
First introduced in the summer of 2015, the controls were an attempt to stop panicked Greek account holders from withdrawing all their assets from the country’s tottering banks.
The government had come to the end of its bailout extension period and the European Central Bank decided not to further increase the level of its Emergency Liquidity Assistance for Greek banks.
As a result, the Greek government was forced to immediately close domestic banks for almost 20 days and to implement controls on transfers from Greek institutions to foreign banks, and limits on cash withdrawals (only €60 per day permitted), to avoid an uncontrolled bank run and a complete collapse of the Greek banking system.
Greek newspaper Kathimerini reports that the Finance Ministry is also mulling whether to increase the amount of money travellers can withdraw, up to €3,000 per month.