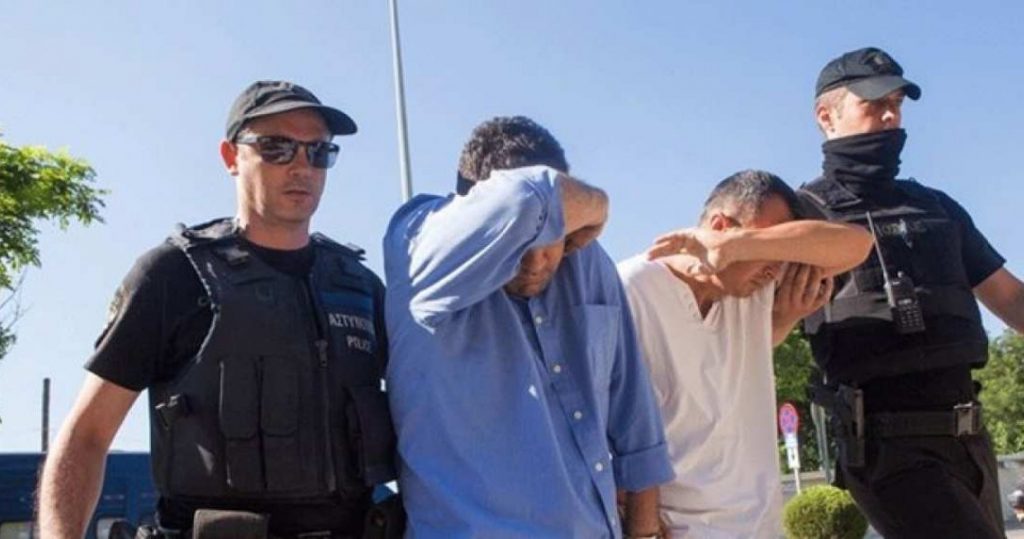 The Council of State, Greece’s highest administrative court, on Wednesday granted irrevocable asylum to one of eight Turkish soldiers who sought refuge after the failed coup attempt in Turkey in 2016.
Despite objections from the Greek government that had appealed the Council of State decision, the Turkish serviceman will be released from detention as soon as the decision is registered and he is free to go wherever he wants.
The Greek court decision angered Ankara that has been demanding the extradition of the eight soldiers since the day they landed on Greece with a Turkish army helicopter.
Turkey insists that the eight servicemen were actively involved in the effort to overthrow the democratically elected Ankara government. They consider the eight men as “traitors” and “terrorists”.
The Council of State decision was based on the grounds that if the eight soldiers were to be handed over to Turkey, they would not receive a fair trial.
Turkish EU Minister Omer Celik lashed at Greece stating that the Council of State ruling is “the most embarrassing decision a country can make”.
“The justice system of Greece, an EU member, decided to defend the terrorists who attempted a coup to overthrow democracy in Turkey,” he wrote on Twitter.
The cases of the remaining seven soldiers are pending. All eight are guarded under strict protection measures.

Turkey charged on Tuesday that Greek fighter jets had “harassed” its research vessel Cesme while it sailed in the Northern Aegean.
Greek News