GRNews
GreekReporter.comGreek NewsEconomyEurozone to Move on Greek Debt With or Without IMF: Reports

Eurozone to Move on Greek Debt With or Without IMF: Reports 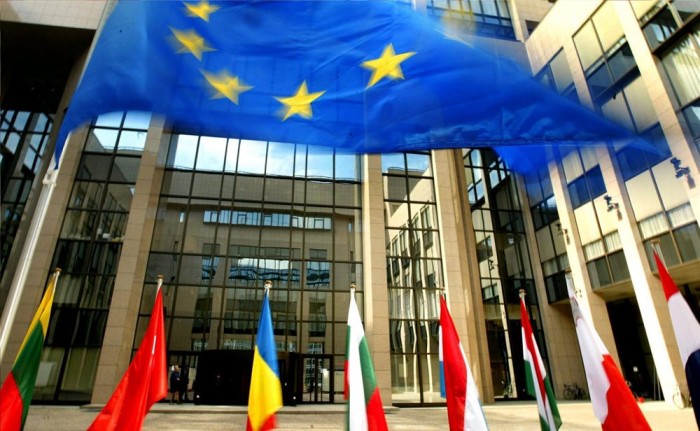 IMF agreement will not be necessary for a June 21 meeting of eurozone ministers to back Greek debt-repayment measures, it was claimed on Tuesday.
Media reports citing an unnamed EU source in Brussels stated that Thursday this week would see further talks between international creditors on Greek debt.
It follows Saturday’s agreement where Greece’s creditors agreed with Athens a program of reforms as the country’s third and final bailout comes to an end, the European Commission confirmed.
Teams from the EU, the European Central Bank and IMF met the Greek government in recent days to discuss its privatization drive, an overhaul of the civil service, and the deregulation of the state-dominated energy market.
However, the IMF will need to be involved in debt-relief measures. Regardless of whether it backs European-supported deals, the international body will remain involved in supervising the Greece economy after its bailout ends in August.
The IMF in early May had said time was running out to strike a deal on debt relief.
It had been pressing creditors to finalize a debt-relief program to ensure that the fund has enough time to give money to the country.
Poul Thomsen, the IMF director for European affairs told CNBC on May 15: “We really need an agreement at the Eurogroup next week.”
“Time is running out,” Thomsen added, “but if there is an agreement in the Eurogroup meeting in May, then there will be enough time for us to activate the program and for it to coincide with the remainder of the ESM (European Stability Mechanism) program.”