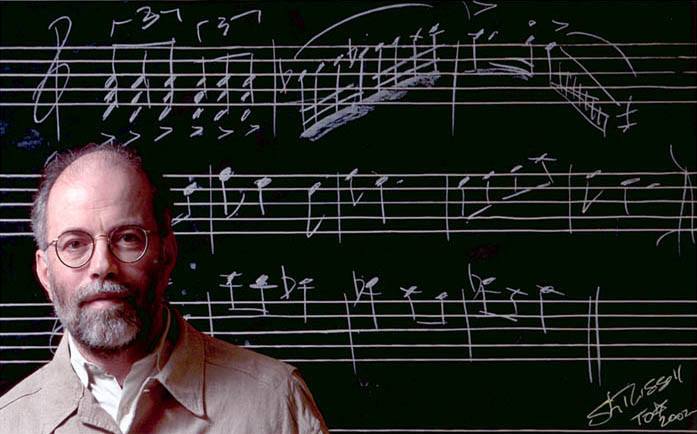 Internationally acclaimed Greek-Canadian composer Christos Hatzis will be returning to Athens for a performance of his award-winning composition Winter Solstice by the Athens State Orchestra, on June 1

Hatzis, professor of music composition at the University of Toronto, will also lecture on Sounds from the Other on May 31.

Hatzis was born in Volos, Greece, where he also received his early music lessons at a branch of the Hellenic Conservatory.

He went on to continue his studies in music in the United States, initially at Eastman School of Music and later at the State University of New York.

In 1982, Hatzis emigrated to Canada and in 1985 he became a Canadian citizen. He is the recipient the Jean A Chalmers National Music Award, the Jules Leger Prize for New Chamber Music, as well as of two Juno Awards.

His music is inspired by Christian spirituality, his Byzantine heritage and Canadian Inuit culture. Along with composing and teaching, Hatzis has written extensively about composition and contemporary music.

June 1 at 9 p.m. – Concert by Athens State Orchestra to include performance of Winter Solstice
Info: http://www.megaron.gr/default.asp?pid=5&la=1&evID=4019