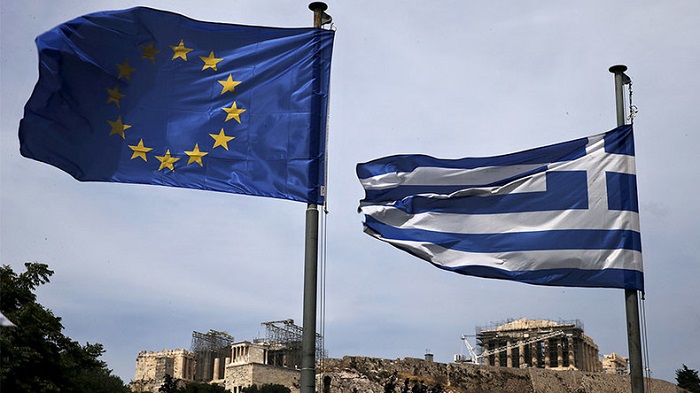 Greece’s creditors have agreed with Athens a program of reforms as the country’s third and final bailout comes to an end, the European Commission has said.
With a meeting of eurozone finance ministers set for June 21, teams of experts from the EU, the European Central Bank (ECB) and the International Monetary Fund (IMF) have met with the Greek government in recent days to discuss its privatization drive, an overhaul of the civil service and the deregulation of the state-dominated energy market.
In a statement that gave no detail on the agreement, the EU’s executive said a staff-level accord had been reached.
“The Greek authorities aim to implement these measures as swiftly as possible in advance of the Euro group of 21 June 2018,” it added.
“After so many difficult years, efforts and sacrifices, Greece is finally on the home stretch,” European Union commissioner Pierre Moscovici said.
The country is close to emerging from a sovereign debt crisis that plunged the economy into its biggest depression in decades, threatening to rupture the euro zone.
It has received a record 260 billion euros in repeated bailouts since 2010.