Time is Running Out, says IMF about Participation in Greece's Bailout 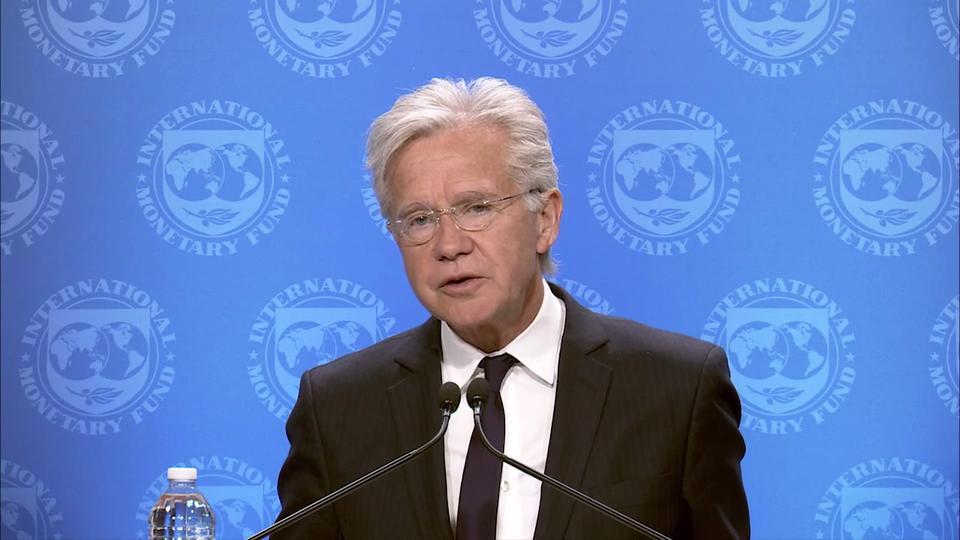 Time is running out for the financial participation of the Fund in Greece’s third bailout program, said International Monetary Fund spokesman Gerry Rice on Thursday in a press briefing.
The IMF official said that there are still differences between European creditors and the Fund on the Greek debt relief issue, despite the progress made in deliberations so far.
Rice said that the issue of debt relief is the issue that remains to be resolved. Discussions are underway and differences have diminished, but there are some differences that remain and need to be resolved. This should have been done yesterday, as Poul Thomsen said, Rice said referring to the IMF director for European affairs.
The IMF spokesperson said that “we have approved the program in principle. Its activation depends on the reforms, where we have made very good progress.” At the same time, Greek debt relief is the second part of the issue that needs to be resolved.
For this very reason, Rice explained, next week’s Eurogroup decisions become particularly critical.
Rice warned that time is running out for the IMF financial contribution to the Greek program and stressed that the Fund and the European institutions work hard to make the deadline. “We still hope that we will have a successful outcome, especially with regard to debt relief.”
According to Rice, the activation of the program and the IMF participation will be a guarantee for debt sustainability, which, he said, will stimulate investors’ confidence and will be beneficial to the Greek economy. “Our involvement means, by definition, that we will have a good deal on the debt relief. This will be important. We believe that it will help Greece move forward, attract foreign investment and we believe that debt relief is essential for sustainable growth.”