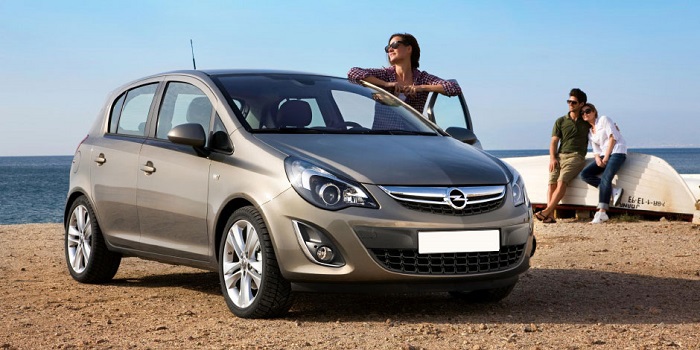 New rules say visitors from non-European Union countries are now only allowed to rent a vehicle in Greece if they have an International Driving Permit.
Would-be drivers must also produce a license issued by their home country, according to the new regulations.
Until now it was possible in many outlets to rent a car just by showing a passport and a current driver’s license.
The International Driving Permit is recognized worldwide and no test is required, but holders must also have a valid driving license and be 18 years of age or older.
These new regulations include hefty fines in case of violation for both customers and rental services, as well as confiscation of the vehicle.
They will be implemented as the tourist season begins with millions of visitors arriving in Greece from the U.S., Canada, Australia and other non-EU countries.
“This may pose a problem for tourists who neglected to bring the international permit because they will not be able to rent a car in our country,” the director of the Greek Association of Car Rental Companies, Anna Vlachova, told the Athens-Macedonian News Agency.
The U.S. embassy informs tourists and temporary residents who plan to stay in Greece up to six months that they must carry a valid American license as well as the International Driving Permit.

On April 6, 1896, the first modern Olympics were held in Athens, Greece at the Panathenaic Stadium, featuring athletes from 14 countries.
Diaspora