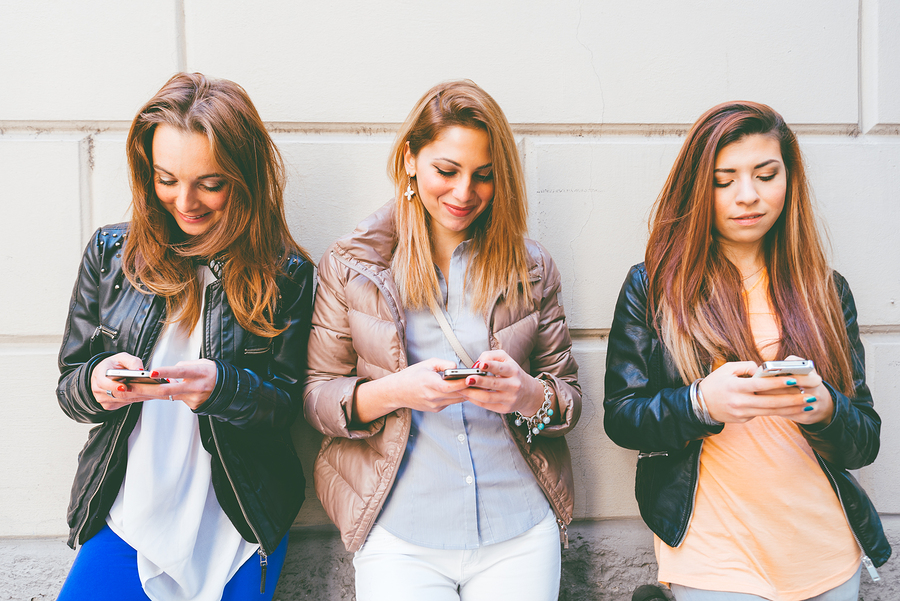 The Greek government has added yet another tax on goods and services, this time being a two-percent percent levy on the purchase of personal computers, tablets and smartphones.
The levy was voted through the Greek parliament on Tuesday as a “reasonable remuneration” to benefit the owners of intellectual property.
In addition, digital video and audio recorders plus electronic storage discs of over 1 TB will have an additional six-percent tax on their price tag, while a levy of four percent will be added to photocopiers, scanners, printers and hard disks up to 1TB.
The Federation of Hellenic Information Technology & Communications Enterprises (SEPE) spoke of an “unfair” and “anti-development” tax on digital goods, which is out of touch with the European reality.
“SEPE expresses its strong opposition to the law on reasonable remuneration of copyright for the time being, and points out the serious consequences it will bring,” said the federation in a statement issued on Tuesday.
The amendment was discussed in the summer of 2017 and the initial proposal was for the levy to be added to smartphones only.
These new levies on technology products are in direct contradiction with the prime minister’s recent declaration that his administration places digital technology in a central, strategic role in the country’s economic growth model, a key point for emerging from the crisis.
SEPE points out that imposing such levies may cost more than €65 million ($76 million) a year to the Greek consumer.
Many other EU states do not pay the digital tax and where it is imposed, it is much lower than the one in Greece.