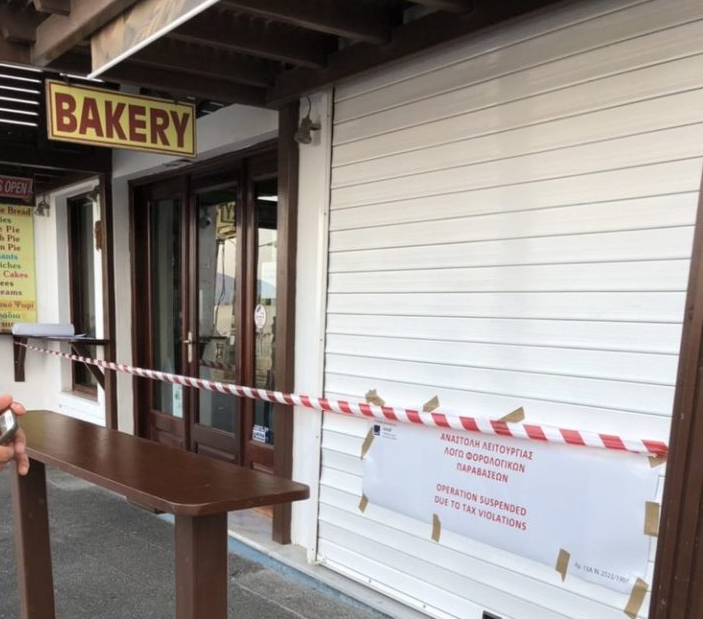 Early revenue inspections on some popular Greek islands appear to have seen dozens of businesses fall foul of the taxman.
After a raid by Independent Authority for Public Revenue (AADE) auditors on three islands on the 1 May weekend, a total of 156 tax violations were detected.
Some restaurants and bakeries were had their trading licenses suspended; fines were also meted out.
AADE auditors from the Rhodes and Syros tax offices caught by surprise many Aegean island businesses by starting checks as early and not during the full tourist season.
The total number of tax offenses found in Santorini, Mykonos and Naxos in the April 30-May 2 period was 156.
Specifically, on Mykonos, 12 businesses were found to have committed 62 violations and penalties of €1,000 ($1,190) were imposed on restaurants and rooms-to-let establishments.
On Naxos, a business was fined €1,380 for failing to issue 16 receipts.
On Santorini, AADE officials found 93 violations committed by 26 businesses. Five of them were ordered to shut down for 48 hours. A bakery, an Asian restaurant and a night club were among the businesses that had their operating licenses suspended for two days 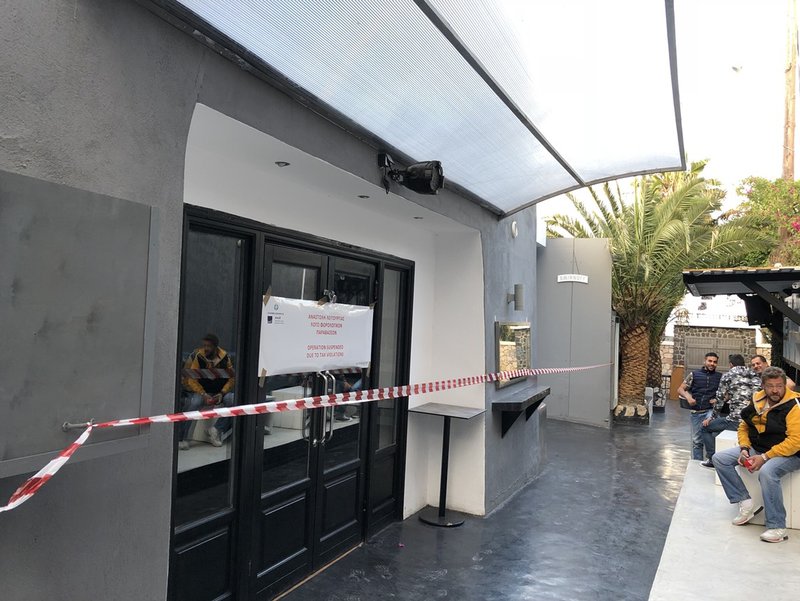