Case of Greece's ex-ELSTAT Chief Goes Back to Court 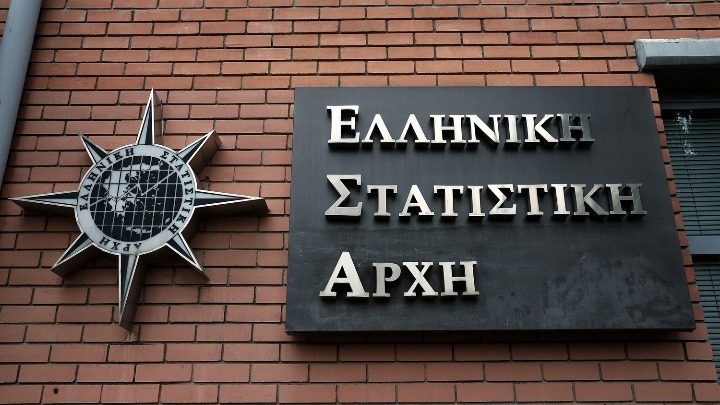 The case of former head of the Hellenic Statistical Authority (ELSTAT) Andreas Georgiou over misrepresentation of Greek financial data will be up for review by the Appeals Council for a third time, following a Supreme Court decision on Monday.
The Appeals Court has twice so far acquitted him of charges that he misrepresented Greek fiscal data of 2009 in order to help the then government bring the country under bailout agreements.
Included in his file is a Eurostat document verifying that Greek data he submitted followed the correct terms and conditions set out by the EU agency.
In the second review of the council, Georgiou was acquitted of giving false testimony, a crime in Greece. On Monday, the Supreme Court decided to accept a proposal by its prosecutor Xeni Dimitriou to revoke that acquittal.
The case of Georgiou, whose tenure at ELSTAT ran from 2010 to 2015, will now have to be reviewed by the Appeals Court again.
(Source: AMNA)