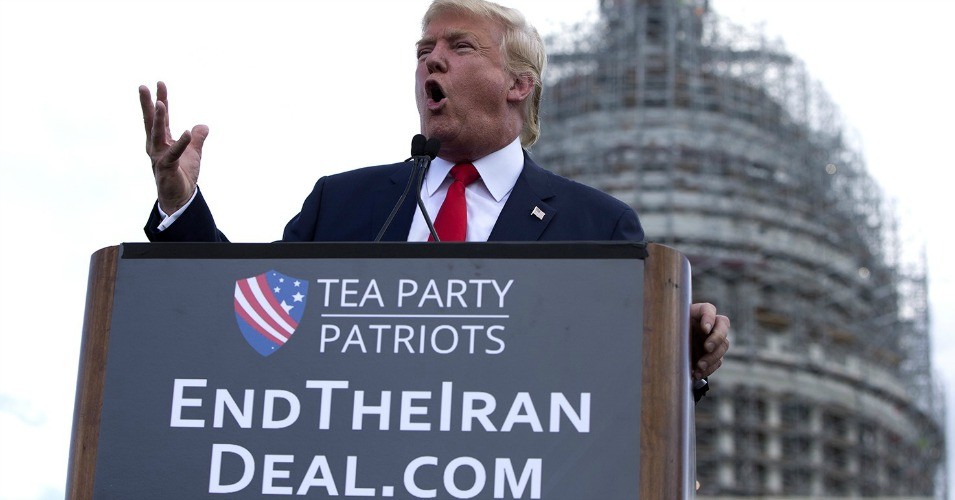 Well, Trump has said it and has finally done it. To the dismay of his allies, he pulled out of the Obama – Iran nuclear deal. The stakes of military tension and threats of a mad war are raised even higher and that brings human suffering a step closer to mayhem. It seems as if sanity has gone out the window.
Today we have another dictator in the making and that’s the Sultan Erdogan. He shares a similar genetic make-up to that of Hitler, Gaddafi, Assad, Saddam Hussein and the Iranian theocracy, obsessed by absolute power of mind and soul. He has ambitions of making Turkey a nuclear nation and if successful, he will not hesitate to use that power against his ‘enemies’ and neighbors.
With Russian support and EU involvement, they provide the technology so this man can build three nuclear stations. Do they actually trust that this dictator will act honorably and not use those facilities on the sly to develop a nuclear bomb?
The Akkuyu Nuclear Complex (under construction) is less than 40 miles away from the Cyprus coast. The day Erdogan gets his finger on that button will be the day when Cyprus, Greece and the Eastern Mediterranean region will feel the wrath of such a megalomaniac.
Reasonable-minded people can only ask on thing: why, Trump and EU leaders, do you not practice what you preach and stop this man before he’s allowed to grow his wings of death?
Today is a sad day for peace and commonsense.
*Andreas C Chrysafis is an author, writer and artist.

Cyprus Gains Momentum in US Politics; UN Calls on Turkey to Reverse Course