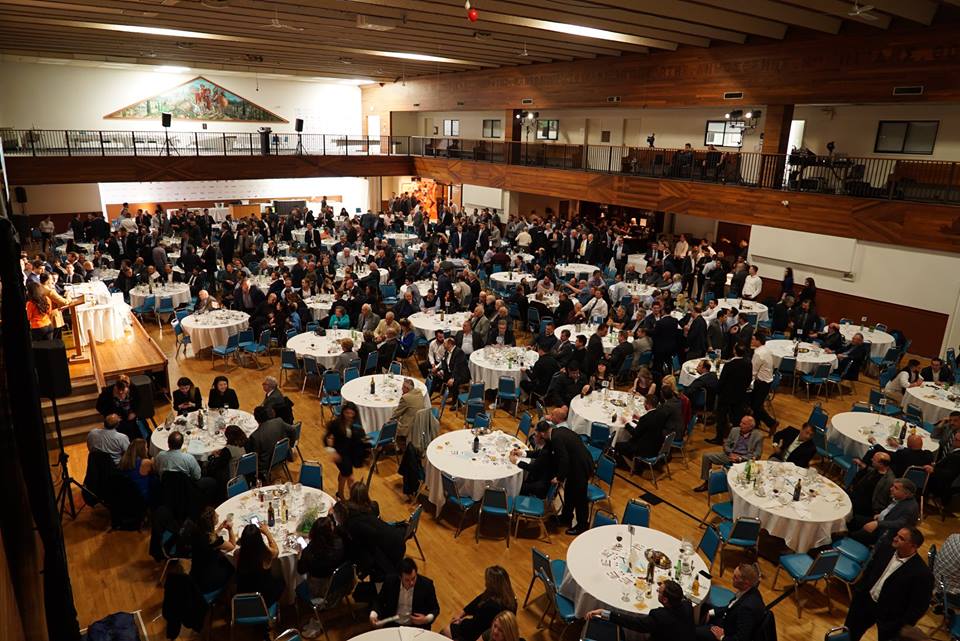 2018 marks the 42nd year of the annual Gold Plate Dinner event of the Vancouver Hellenic Community.

This year’s dinner will be on May 16 and, as always, is being held at the Hellenic Community Centre located at 4500 Arbutus Street, and commencing at 6 p.m.

A maximum of 600 tickets that include a fine rack-of-lamb dinner will be sold.  An additional 300 tickets that do not include dinner, will also be available for a total potential of 900 guests.

The highlight of the evening will be a reverse draw for a brand new car.

Every ticket purchased is placed in a barrel and all tickets are drawn one by one. The last ticket to be drawn out of the barrel, wins a 2018 Audi Q5 with an estimated retail value of over CA$50,000.

The first Gold Plate Dinner, which was originally developed and organized by well-connected local Greeks of Vancouver, was held in 1977.

Greek Reporter spoke to Peter Katevatis, who has been on the organising committee for 15 years.

“The event was the brainchild of George Chronopoulos and was spearheaded and grown by Terry Sklavenitis who was chair for 35-plus years,” says Katevatis.

The Hellenic Community of Vancouver, at the birth of the Gold Plate Dinner event, was highly in debt. With the increasingly high interest rates of the mid to late 70s in Canada, the community was struggling to keep up with programs such as the Greek language schools, cultural dance classes and youth and goodwill programs for the community at large.

This, along with trying to service the mortgage on the community centre, was starting to take its toll.

The Gold Plate Dinner was launched in an effort to pay off the mortgage and to ensure the community centre remained a symbol of the Greek population of Vancouver.

Today, after 40 years, this event is still the lifeline of the Vancouver Hellenic Community, and has raised over CA$3.5million over the years. 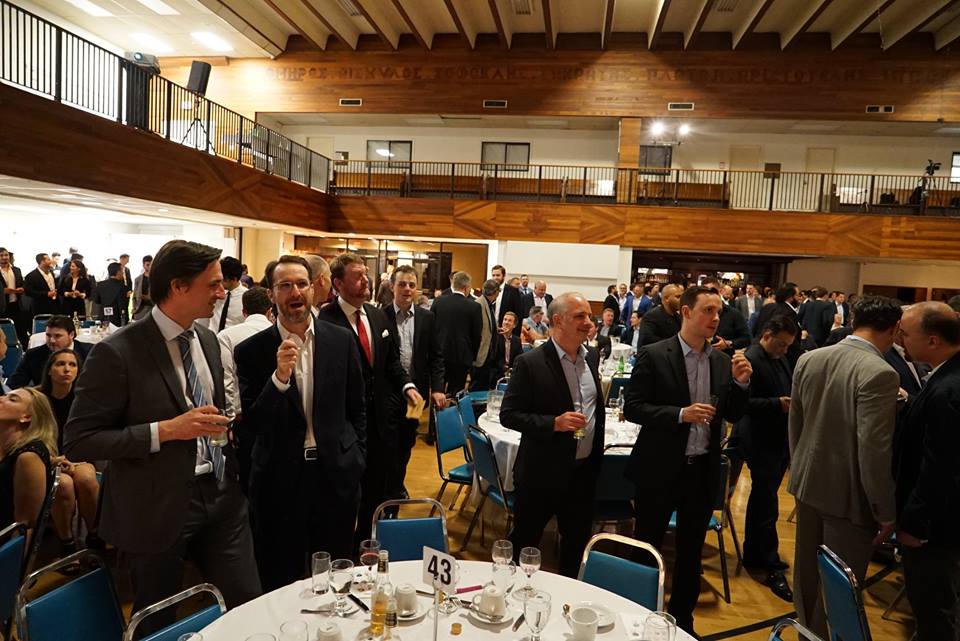