GRNews
GreekReporter.comGreek NewsDiplomacy'Greece is in my Blood', says Prince Charles Ahead of Official Visit

'Greece is in my Blood', says Prince Charles Ahead of Official Visit 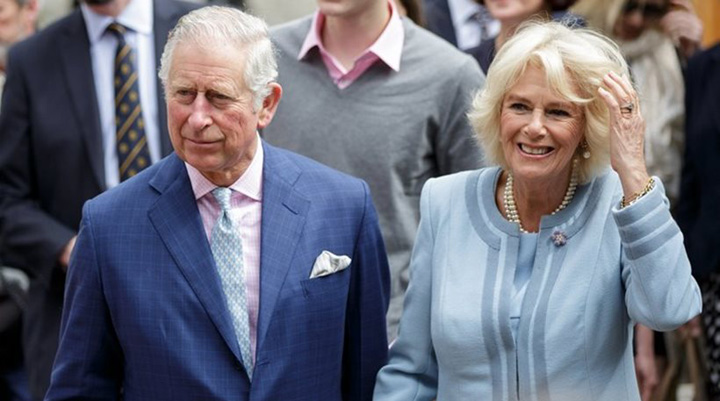 The heir to Britain’s throne has spoken of his love for Greece ahead of an official visit to the country on Wednesday.
“Greece is in my blood and I have long had a fascination for her ancient culture and history,” said Charles, the Prince of Wales in a Kathimerini newspaper interview.
The Prince of Wales and Camilla, the Duchess of Cornwall are to arrive to Greece for a three-day visit. The Prince of Wales spoke to Kathimerini, praising Greece and explaining the reasons why he is fascinated with the country.
“Apart from anything else, Greece is in my blood and I have long had a fascination for her ancient culture and history, not to mention the fact that I have been so fortunate to have visited some of Greece’s many beautiful and unique places,” the British royal said.
Charles’ father, Prince Philip, the Duke of Edinburgh, was born in Corfu in 1921.
The three-day visit by Prince Charles and the Duchess of Cornwall comes as Prince’s Trust International expands its operations to Greece.
“Knowing that Greece, and so many Greeks, have been going through such a very difficult time in recent years, I wanted to find a way – however small and inadequate – to help the young people of Greece achieve their full potential, whether through skills training or assisting them to set up their own enterprises,” he told Kathimerini.
“This is something my Prince’s Trust has been doing in the United Kingdom – and now, increasingly, overseas – for the last 42 years, and so, feeling deeply for the predicament facing the Greek people, I wanted to see if the experience we have developed over all these years might be of some assistance in overcoming the challenges confronting such a very special country,” Prince Charles added.
The royal couple’s visit starts on Wednesday with laying a wreath at the Tomb of the Unknown Soldier in central Athens. After that they are to meet President Prokopis Pavlopoulos and later with Prime Minister Alexis Tsipras.
On Thursday, Prince Charles is to meet Archbishop Ieronymos and later that day he is to visit Piraeus port for a tour of the HMS Echo and the HMC Valiant, which cooperate with the Hellenic Coast Guard in search-and-rescue exercises.
Later on Thursday, Prince Charles will attend a meeting of the British Council for the International Higher Education Program at the Stavros Niarchos Foundation.
On Friday, the Prince of Wales and the Duchess of Cornwall will travel to Crete to visit the archaeological site of Knossos and then visit NGO offices for refugees.