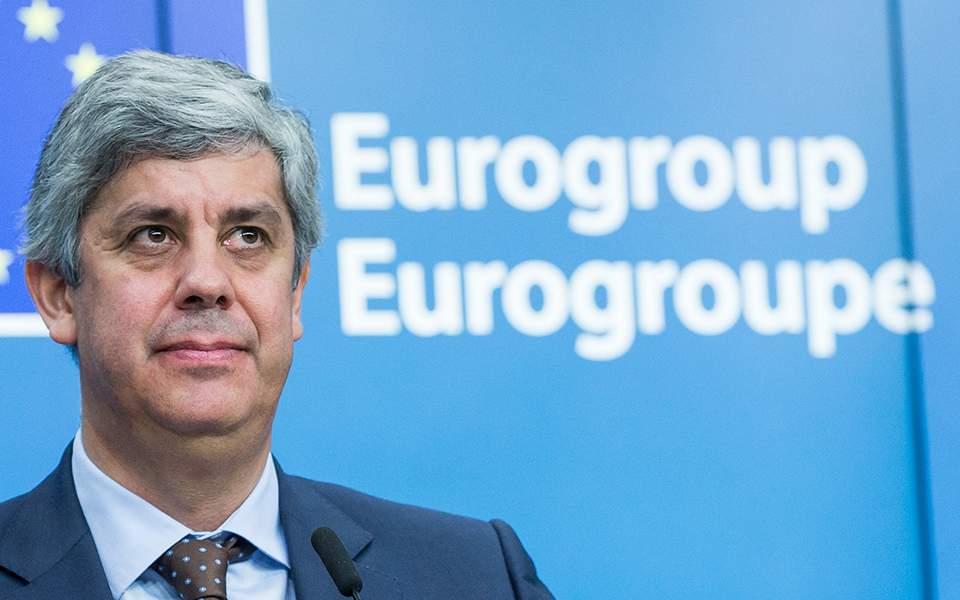 Eurogroup President Mario Centeno called on Greece to stick to economic reforms and avoid sliding back to policies that will not help the country emerge from the crisis.
“Greece needs to take full ownership of the reform program,” Centeno said, in an exclusive interview with Kathimerini newspaper.
Asked whether the growth plan of the current leftist administration would hinder the next government from implementing its own, the Eurogroup chief said there are several potential approaches but that it is important to have clear goals and policies.
In regards to the post-bailout program period for Greece and the need for surveillance, Centeno said that it is Greece’s responsibility alone to implement the measures needed to restore the economy. That will be the big difference from the bailout era, he said.
As for the International Monetary Fund and its reluctance to contribute financially to the Greek program, Centeno told Kathimerini that its support would be “helpful.” The IMF has supported Greece since 2010, he said, so its continued backing would be useful in terms of showing the markets that Greece is reliable again.
However, he said, he would like to see broad support for the growth plan which could boost Greece’s credibility.