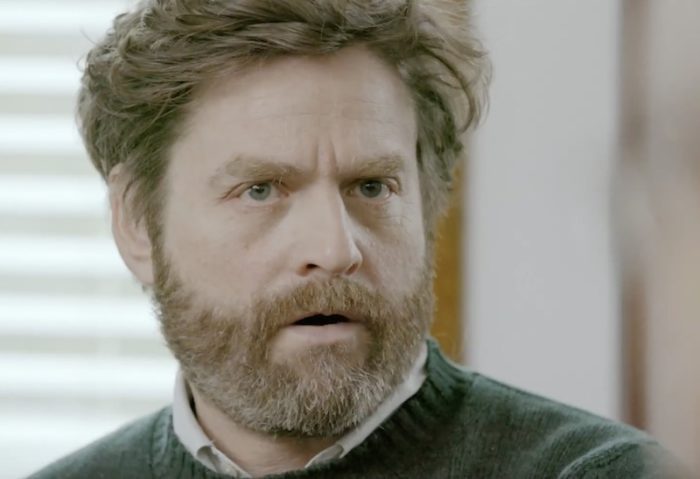 Zach Galifianakis has just signed on to a new feature film set in Norway, called “The Sunlit Night”.

He joins an all-star cast which includes Gillian Anderson, Tony-award winner Alex Sharp, and Jenny Slate, who is also a producer on the film.

The movie takes place in both New York City and the cold Arctic Circle of Norway. An American painter named Frances (Slate) and a man seeking to bury his father, Yasha (Sharp), find each other in this northern land.

Their meeting brings about a whole host of changes in their lives and families.

“The Sunlit Night” is directed by David Wnendt, and based on the first novel of Rebecca Dinerstein, which was published in 2015. The film will be a co-production between Germany and Norway.

The movie marks part of the continuing shift Galifianakis is pursuing in his career, transitioning from the goofball and comedic roles he became known for in “The Hangover” franchise and on his television show “Baskets”, to more serious characters. He recently gave an interview to “Collider” magazine where he made it clear that he “doesn’t want to play the same type of characters”.

Filming for “The Sunlit Night” has already begun on Coney Island. We will provide more information on the release date as it becomes available.