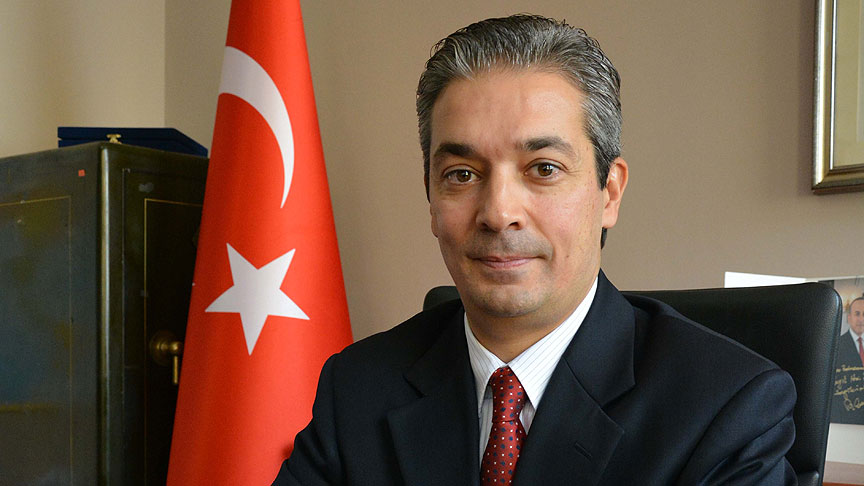 Turkish Foreign Ministry spokesperson Hami Aksoy said the reunification of Cyprus as a federation may not be possible with the current approach of Greek Cypriots and suggested that the two sides should seek alternative ways to resolve the division problem, according to Hurriyet Daily News.
“As long as Greek Cypriots do not change their mindset, we are not planning to play the same game,” the spokesperson said on Thursday, citing the failure of several rounds of peace talks.
Turkey believes “a new way should be tried” in achieving a peace deal, Aksoy said, but he did not elaborate on what the alternatives could be, according to the Hurriyet report.
“There is a negotiation process that has continued for 50 years. However, it has become a vicious cycle and no outcome has been achieved,” Aksoy said.
The latest major attempt to reunify Cyprus ended in failure in July 2017 after two years of negotiations.