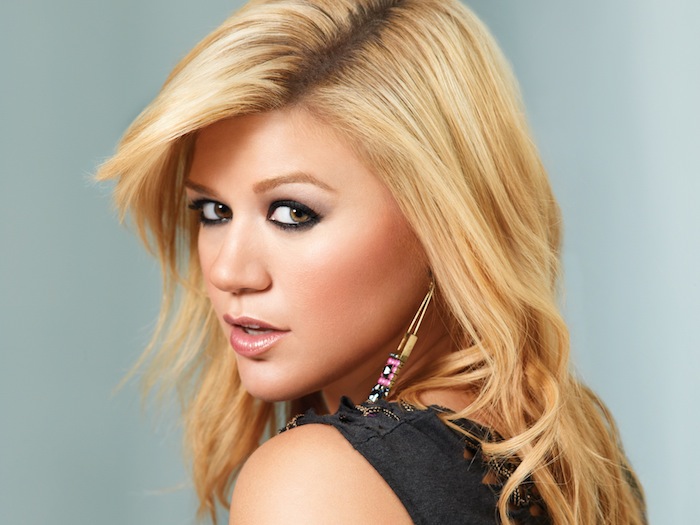 Kelly Clarkson and John Legend will be performing at the 2018 Billboard Music Awards on May 20.

It will be a demanding night for Clarkson, as she is also the host for the evening. Other chart-topping singers that are slated to perform include Ariana Grande, Dua Lipa, Camila Cabello, and Shawn Mendes.

“The Voice” judge and former “American Idol” winner has had 27 songs on the Billboard Hot 100, with 11 total in the top ten, and three making it all the way to number one.

The event will be held in Las Vegas at the MGM Grand Garden Arena and will be broadcast live on NBC May 20 at 8 PM ET/5 PM PT. Tune in to watch Clarkson host and perform in this incredible night for the music industry.