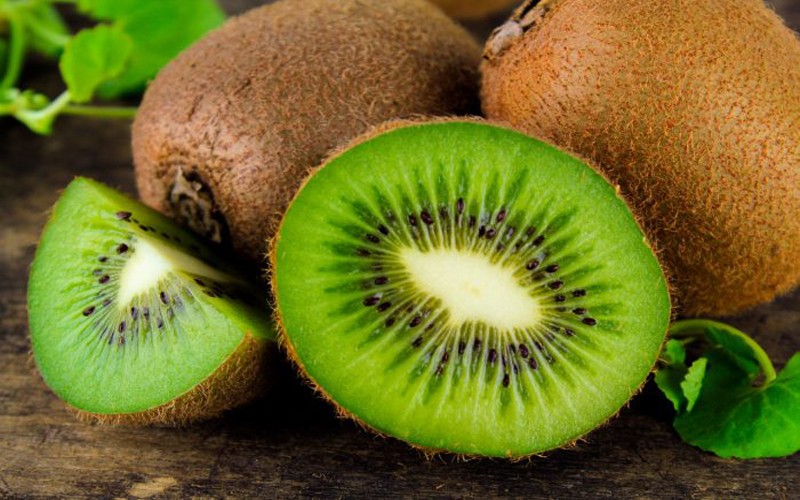 The Premium European Kiwi Campaign, a project co-financed by the EU and Greece, initially entered the Canadian market in 2016.

There weren’t many expectations at the time as Canadian consumers knew little about Europe’s long-standing and strong traditions of growing and exporting kiwis.

Nobody really knew that Greek, Italian, French and Spanish farmers had been shipping kiwis globally since the 1970s.

In May 2016 when European kiwi farmers first came to Sial in Montreal, Canada, they met with fruit importers and consumers and explained their approach to producing top-grade kiwifruit that meet strict EU quality and safety standards.

The open-minded Canadians greeted the farmers and soon after that there was a great demand for European kiwifruit in Canada.

Since 2013, Premium European kiwi exports to Canada have increased by nine percent. Although Italy is the largest European exporter, averaging approximately 96,000 tons a year, Greece saw the largest increase in exports, growing consistently from 3,079 tons in 2013 to 9,743 tons in 2017 — an increase of 220 percent. 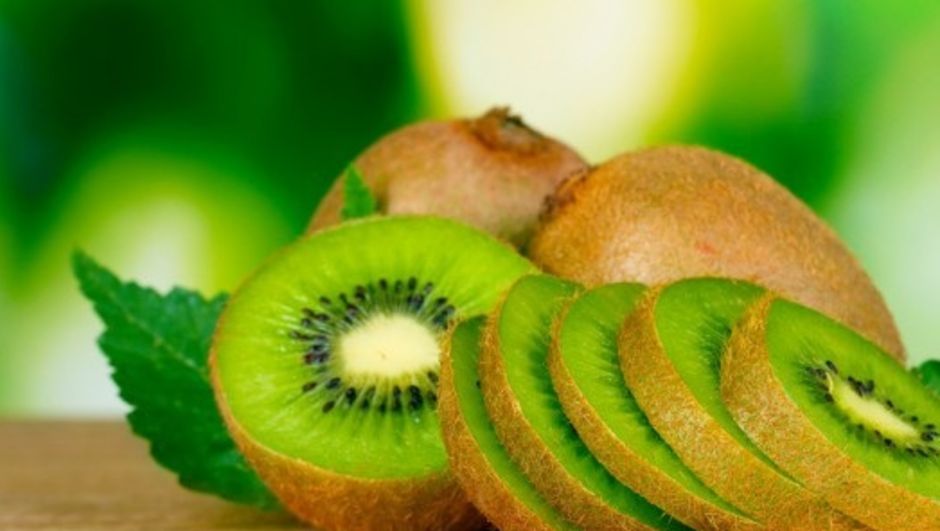 “European kiwifruits are cultivated, harvested and distributed with the highest quality standards.

“Although the trade sector has long appreciated kiwifruits coming from Europe, the consumers in Canada had low awareness on the fact that the European Union countries produce kiwifruits, let alone that they are among the best in the world.

“When we launched our campaign Premium European Kiwi we aspired to communicate this message; the warm welcome we have received from the Canadian consumers indicates that we have succeeded.”

From May 2-4, European kiwi farmers will once again be attending the Sial Canada event in Montreal, and will be at booth 2541 for further explanations of the significance of their kiwifruit. 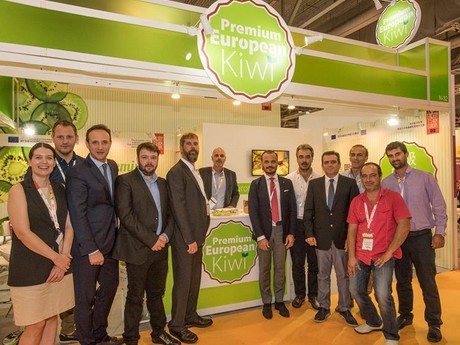