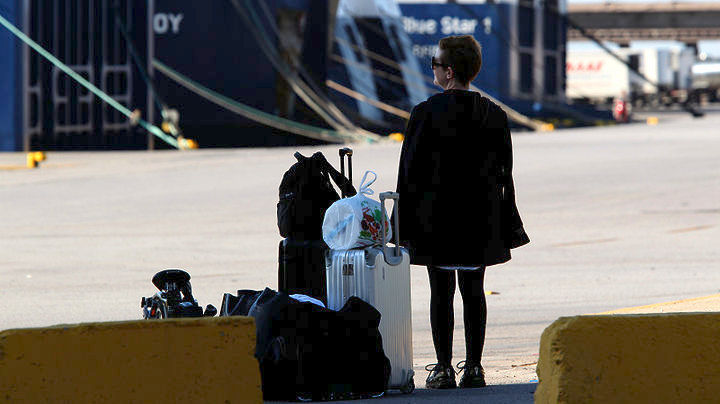 A 24-hour strike by Greek seamen to mark May 1 will paralyse shipping across the country on Tuesday.
The Panhellenic Seamen’s Federation (PNO) said it had called the action as part of International Labor Day celebrations as well as an ongoing dispute over changes to the laws governing shipping in Greece.
“We are raising a voice of protest and demand the immediate resolution of the pension issue, the withdrawal of the reduced special crew compositions with the abolition of Law 4150/2013, the signing of collective agreements, the measures to tackle unemployment and the prompt and correct payment of due earnings to crews,” according to a PNO announcement.
The Panhellenic Union of Tugs and Lifeguards, as well as dock workers, are also participating in the Labor Day strike.
(Source: AMNA)

Greek Orthodox School of Theology Gets $2.4 Million Gift from Athens